New factory to produce electric cars in Georgia from 2020

Georgia will start producing electric cars that will be appear on local as well as EU markets starting in 2020, announced the Prime Minister of Georgia Mamuka Bakhtadze.

One of the world’s largest electric car manufacturers, the Changan Corporation, will construct a production factory in the western Georgian city of Kutaisi.

Production capacity of the plant will be 40,000 cars a year, out of which 50% will be designated for the domestic market, while 20,000 cars will be exported to the European Union (EU)”, said Bakhtadze.

Bakhtadze said that Georgia faces environmental problems, but the authorities have a plan to combat the challenges and make Georgia a leader in terms of green economy. He said that high tech and accelerated development will be the signature signs of the 21st century, whereby special challenge of Georgia will be to maintain and preserve the unique nature and landscape. 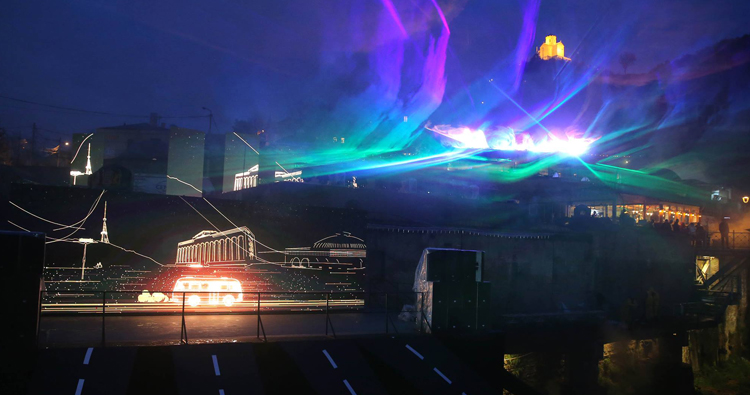 Presentation of new project was held in Abanotubani, a district in old Tbilisi. Photo: Gov't of Georgia.

Georgian Economy Minister Giorgi Kobulia said that the project will promote the development of the automobile industry in Georgia.

Such projects are unique for us. Several countries have fought for this project and Georgia has won. This project means thousands of new job places. Part of what is manufactured will be exported to the EU”, Kobulia said.

Kobulia added that this shows that the “free trade agreement with the EU is already giving [Georgia] results”.