The exercise is comprised of 21 allied nations and three NATO partner nations, including Georgia as the host nation.

Georgian Deputy Defence Minister Lela Chikovani says that this year’s exercise is the largest in scale, with 24 nations and more than 350 soldiers involved. 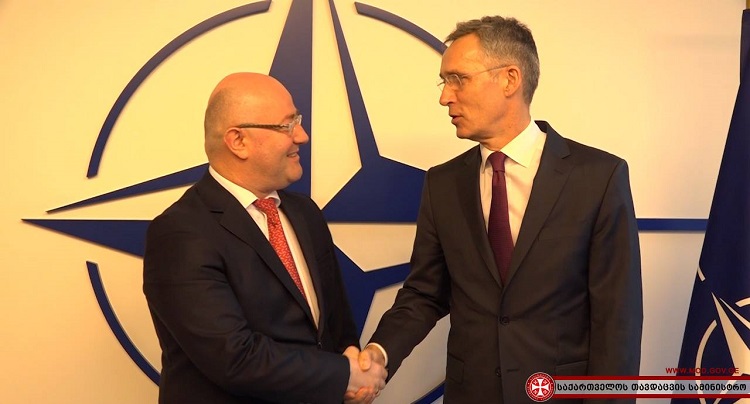 The exercise will strengthen Georgia’s self-defense capabilities. It is no way targeted against any nation,” Chikovani said, responding to continued accusations from Russia, which perceives of the NATO-Georgia partnership as a direct threat.

The #NATOGEOEX19 is further developing the interoperability of Georgian, Allied and Partner Forces, Georgian C2 capabilities, as well as the ability to adopt a comprehensive approach to a non-Article 5 crisis response, involving civil-military cooperation with IOS and NGOs. pic.twitter.com/p8AhqsEyEJ

The International Committee of the Red Cross (ICRC), the United Nations Department of Peacekeeping Operations (DPKO) and the United Nations World Health Organization (WHO, observer) will also be present during the exercise, providing direct feedback and mentorship to exercise participants.

It is an important exercise for Georgia and a significant milestone in strengthening NATO-Georgia military and political cooperation” the Georgian Ministry of Defence says.

It is the second NATO-Georgia exercise to take place within the Substantial NATO-Georgia Package (SNGP); a set of 14 defence capacity building initiatives agreed between Georgia and NATO at the Wales summit in 2014 and Warsaw Summit 2016.

The first NATO-Georgia exercise was conducted in 2016 involving NATO allied and partner nations, with 14 nations in total.