Georgia’s new aircraft-parts factory has produced its first items that will be purchased by Boeing, announces the state-owned shareholding company Partnership Fund (PF).

The first document on the procurement of high-tech, products manufactured along international standards was signed at the aircraft-parts factory. Director of Elbit Cyclone and director of ATC signed the agreements”, said PF.

The construction of the high-tech and modern aviation parts factory began in September 2016 in the capital city of Tbilisi and opened in 2018. This is the first high-tech factory in the South Caucasus that produces aircraft parts.

Israeli company Elbit implemented this project in Georgia with the Partnership Fund. 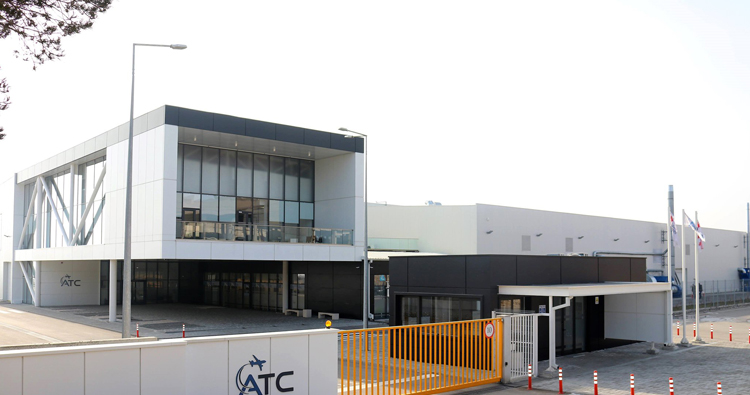 This is the first high-tech factory in the South Caucasus that produces aircraft parts. Photo: Partnerhip Fund.

For the implementation of the project, the Georgian and Israeli sides founded a joint venture company, the Aerostructure Technologies Cyclone (ATC) in Georgia.

The total investment volume of the project equals $93 million.

The aircraft employs 120 people currently but once it becomes fully operational 300 locals will be employed there. All of them will be trained by leading specialists on the aviation market.

As announced Georgian factory will deliver production to Airbus, Bombardier and other passenger plane companies.