A female investigator Mariana Choloiani has been detained for placing psychological pressure leading to a suicide attempt of Luka Siradze, 15, who died at M. Iashvili Children’s Central Hospital earlier today.

Londa Toloraia, the first state inspector of Georgia, announced that her office has been investigating the case since December 12, looking into giving testimony, evidence or opinion under duress.

She said, a total of 70 witnesses have been questioned since then, including the minor’s classmates, friends and their parents, neighbours, school administration, teachers and security managers, and every person, who might have any information. 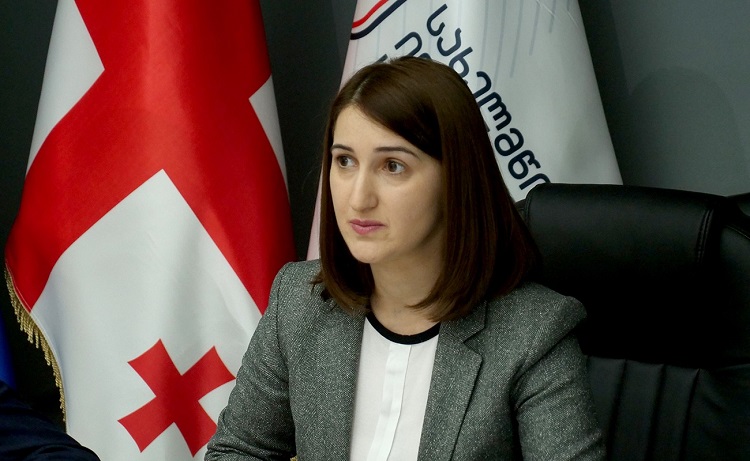 Public Defender Nino Lomjaria sent her condolences to the minor’s family, calling this incident “a tragedy for the entire society, because we again failed to protect the child’s life”.

Lomjaria said, her office is studying the case from the very beginning and will continue to monitor the ongoing investigation.

One of the activists Misha Kumsishvili said it is not only about one particular person, but the entire police system needs to be revived.

He said, Gabede movement will spare no efforts to “fundamentally change this system”, including through radical steps.

The late Luka Siradze was summoned to the police station on December 10 and 11 for damaging the property of one of the schools in the Georgian capital of Tbilisi and writing vulgar phrases on its walls.