Prosecutor of the Hague-based International Criminal Court (ICC) Fatou Bensouda says that she may complete the investigation of the Russia-Georgia 2008 war by the end of 2020, before her term in office expires, the Georgian Justice Ministry reports.

The investigation has been running since early 2015, after Bensouda requested permission in October 2015 from ICC judges to begin an investigation into alleged cases of war crimes and crimes against humanity during the Russia-Georgia war in August 2008. 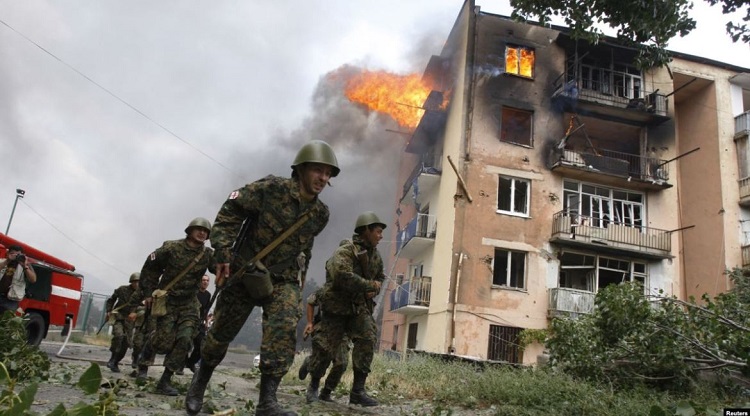 The ICC chamber authorised Bensouda to investigate the war at the end of January 2015 after examining the prosecutor’s request and supporting material, including testimonies by or on behalf of 6,335 victims of the conflict.

Russia has refused to cooperate with the ICC regarding the war case, while Georgia is cooperating closely.

Georgian Justice Minister Tea Tsulukiani met with Bensouda yesterday in the Hague, on the sidelines of the 18th session of the ICC Assembly of States Parties.

Tsulukiani stated during the meeting that Georgian citizens, who became the victims of ethnic cleansing, war crimes and crimes against humanity, are waiting for concrete results from the investigation for enforcement of justice,” the Georgian Justice Ministry reports.

The ICC investigates and, where warranted, tries individuals charged with genocide, war crimes, crimes against humanity and the crime of aggression.