The de facto government also plans to ban the Georgian language at Abkhaz schools and instead introduce the Megrelian language [one of the languages in Georgia used by the people living in Samegrelo and Abkhazia regions of Georgia].

Nadaraia says that Tbilisi offers various benefits to the people living in the occupied region, students among them.

That is why 160 students mostly from Tkvarcheli and Gali districts went to Georgia to receive higher education there. Only 30 students from the districts are receiving higher education at the Abkhazian State University. We are forced to take measures in the situation,” Nadaraia says. 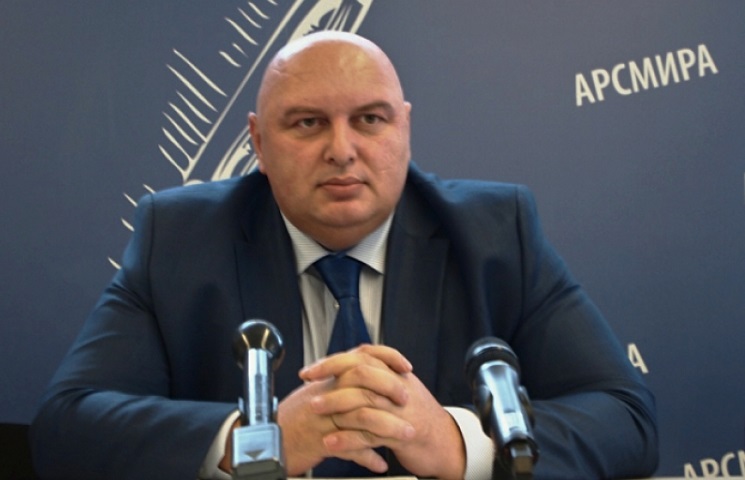 He said that those individuals, including  students, who will leave the “Abkhaz territory” for more than six months will have their “residency permits,” revoked and will have to re-enter the region as“residents of a foreign state” [through a complicated procedure].

Two Georgian regions of Abkhazia Tskhinvali were declared as independent states by Russia after the Russia-Georgia 2008 war.

Only Venezuela, Nicaragua, Nauru and Syria have recognised the regions as independent countries since the war. The rest of the international community says that the regions are occupied by Russia.