The Georgian government and the Ministry of Education have made a decision to enroll all the students from Georgia’s western occupied Abkhazia region after they faced serious obstacles to sit university exams in early July due to the closure of the so-called border by occupying forces just prior to the exam season.

Head of the Gali Education Resource Centre Nona Shonia told Agenda.ge that most of the students who were registered for the exams from Abkhazia were already on Tbilisi-administered territory when the de facto authorities called them back to participate in school graduation events and take school certificates. 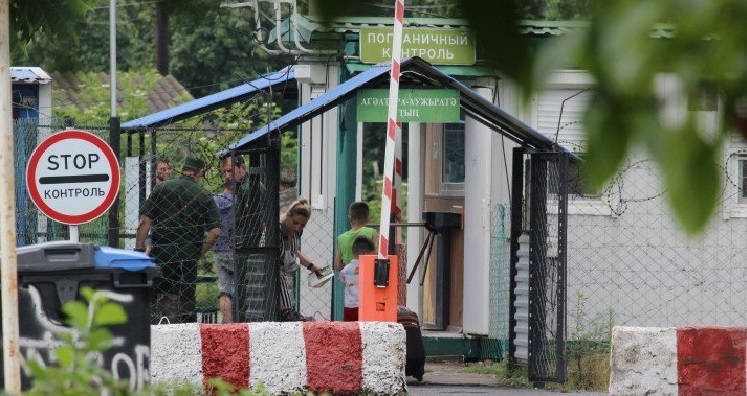 The closed bridge. Photo: Erik Hoeg, head of the EUMM mission to Georgia.

They returned back and soon the so-called border was closed. The Georgian government, their parents and the students themselves have done their utmost to somehow cross the so-called border. Some of the students even received injuries when they were trying to use alternative routes to sit the exams. Several of the students were unable to take exams, several had to miss one of the exams and etc… Now they are all happy that they are all enrolled, no matter their participation or received scores,” Shonia says.

Georgian Education Minister Mikheil Batiashvili says that the only precondition the students will have to meet to continue studies at higher education institutions and to preserve full state funding is accumulating at least 60 credits of 240 mandatory annual credits [each subject has its credit and students receive the credits after passing exams].

The restriction of free movement was one of the obstacles added to the problems. We are doing our best for the students who live in the occupied territories to have access to high and quality education.  We, together with the Ministry of Education, have activated training centres [on the Tbilisi-administered territory] for the students from the occupied territories. Up to 150 students study there for now and they will be enrolled in universities without taking exams,” Tsikhelashvili said. 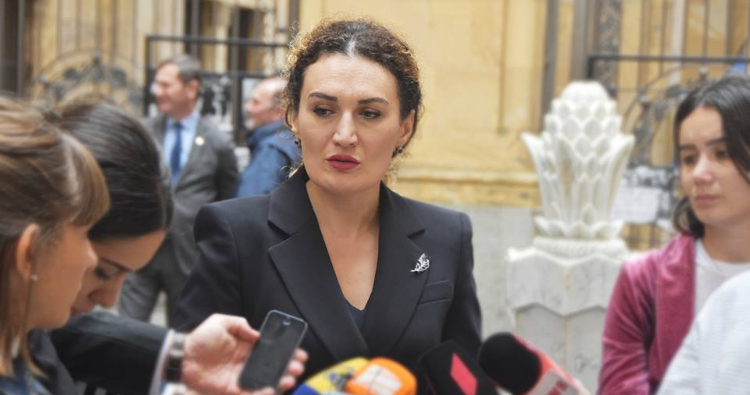 Minister Ketevan Tsikhelashvili says that the Georgian government is trying its best to support the people living in the occupied regions.

The students from the occupied territories told the media that the government support is a “huge motivation for them.”

The Georgian government has plans to offer special enrolment models for the students living in the occupied regions of Abkhazia and Tskhinvali.

De facto leadership of Abkhazia closed the only passage to the rest of Georgia, the Enguri Bridge, on June 27, citing security threats due to the Tbilisi rallies.

The bridge has not been opened so far.