Bakhtadze said that a $100 million investment will be made in the Georgian economy “as a result of the deal”. 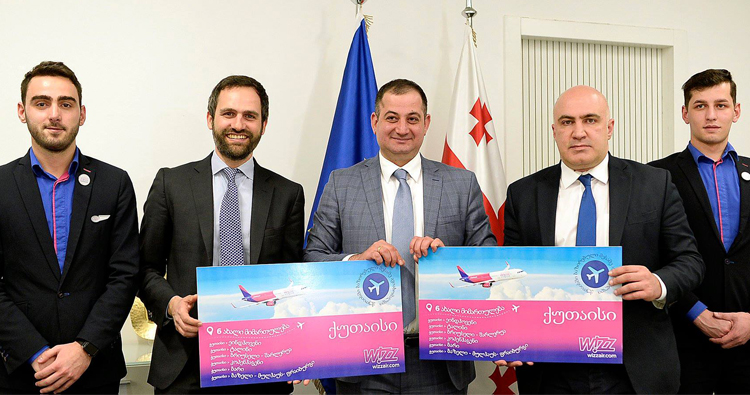 Eindhoven (Netherlands), Bari (Italy), Copenhagen (Denmark), Basel (Switzerland), Tallinn (Estonia) and Brussels (Belgium) are the new destinations where travellers from Georgia can arrive at an affordable price starting in August.

Wizz Air has been carrying out flights on the Georgian aviation market since it opened its first Caucasian base in September 2016.