The leader of the European Georgia parliamentary opposition party David Bakradze says that the country is facing a “severe political crisis,” and the “creator of the crisis, the Georgian Dream ruling party will pay for it.”

The statement comes after the scrapping of the ruling Georgian Dream (GD) party proposed bill on the move to the fully proportional election system from 2020 [instead of 2024] with a zero election threshold.

The response of the opposition will be very firm and clear. Nothing is excluded, including the boycott of 2020 parliamentary elections,” Bakradze said.

Former Parliament Speaker Irakli Kobakhidze says that the opposition “lacks public support,” and advised them “not to threaten too much.” 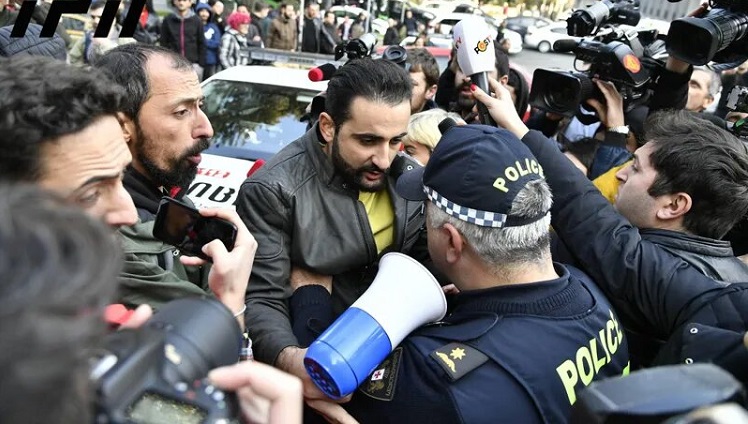 Parliament Speaker Archil Talakvadze has stated that the 2020 elections will be conducted with a mixed-electoral system, three per cent election threshold and election blocs will be allowed to participate in.

Head of the Georgian Dream ruling party Bidzina Ivanishvili has done his utmost to assure the ruling party MPs to vote for the bill. Unfortunately, the bill was scrapped,” Talakvadze said.

The ruling party accepted the conduct of 2020 parliamentary elections on a fully proportional system amid the June public protests, also offering a zero election threshold.

The people protesting in June are now in front of Georgian parliament building, in central Tbilisi, announcing large-scale demonstrations and accusing the Georgian Dream leadership of cheating them.

They have tried to block the entrance of the legislative body which has caused tension.

Passing the bill needed at least 113 votes in the 150-member parliament.