The Georgian capital of Tbilisi is celebrating Tbilisoba City Fest 2019 this weekend.

Tbilisoba has a long tradition of celebration. In the past, it was held on varying dates. However, last year, Tbilisi Mayor Kakha Kaladze announced that Tbilisoba will be held on the first weekend of October. 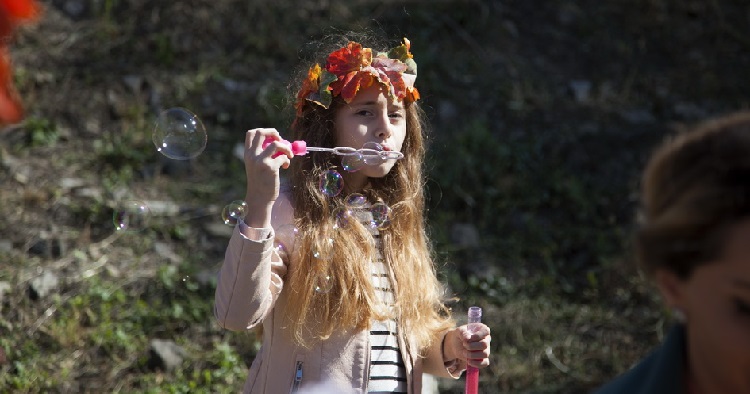 Tbilisoba always offers a lot of fun to children and their parents. Photo: Nino Alavidze/Agenda.ge

Today and tomorrow the festival will take place in several different locations in Tbilisi:

This year the Tbilisoba City Fest program promises to be diverse and include children’s concerts and attractions, culinary, candy and flower festivals, sport activities, street markets, musical performances, open air museum, an exhibition of rare cars and much more. 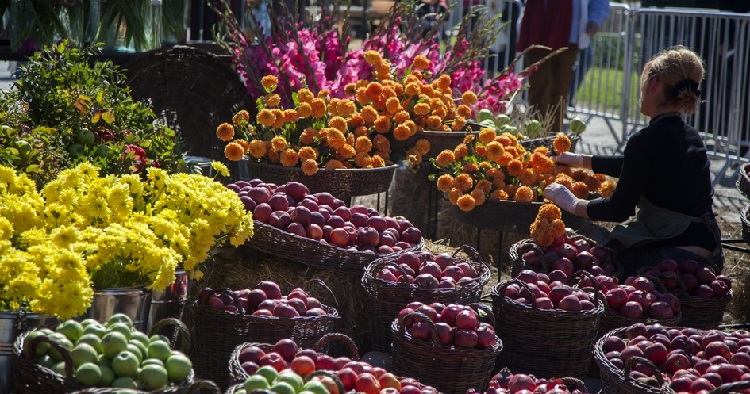 People from all over the country and further abroad are expected to join the celebration. Photo: Nino Alavidze/Agenda.ge

The traditional award ceremony of Honorary Citizens and a gala concert will take place at Orbeliani Square at 8 pm today. The concert will be dedicated to the late Georgian composer Giya Kancheli, who died after a long illness on October 2, aged 84.

Tomorrow Tbilisi International Festival of Theater will offer an acrobatic air show with rock music at Europe Square at 8 pm as well.

The two-day event celebrates the diversity and history of Tbilisi. Photo: Nino Alavidze/Agenda.ge

The festival was first marked in October 1979 and soon became one of the country's most colourful and spectacular celebrations.

Marked as a public holiday, Tbilisoba traditionally attracts thousands of people and hosts all sorts of events from mid-morning until late in the evening.