Georgian Greco-Roman and freestyle wrestlers have won four medals at the World Championship held in Kazakhstan, which is the best result ever by Georgian wrestlers in one season. 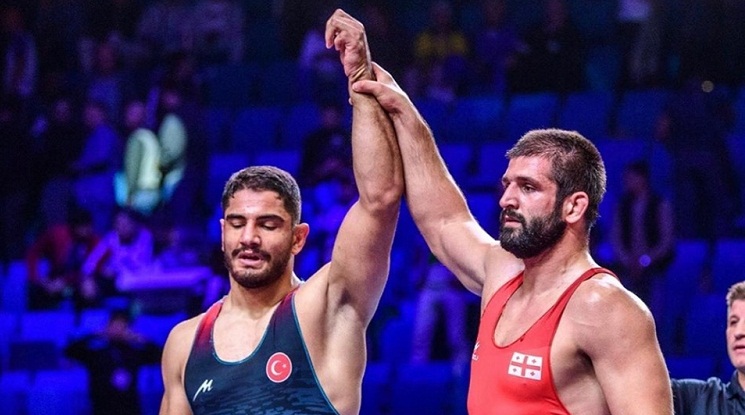 The championship took place in the city of Nursultan between September 14 and 22.