26 years pass since loss of control of occupied Abkhazia

Commemorating the tragic date Georgian Prime Minister Giorgi Gakharia said that peace is of critical importance to both Georgians and Abkhazians.

For all citizens of today's Georgia, regardless of their age, this day, September 27, marks the day when Sokhumi ( a main town of Abkhazia) fell 26 years ago. Of course, both we and Abkhazians have learned a lot and have grown since. We share many bonds, and what binds us is the understanding and acknowledgement that the war was the most devastating tragedy. And that is the foundation allowing us to say that peace is critically important to both Georgians and Abkhazians,” Gakharia said.

He stated that it is important for every citizen of the country to understand that war is not a solution “and that tireless efforts, continued building the country and democratic institutions, and a strong and unified Georgia is what we must serve together.” 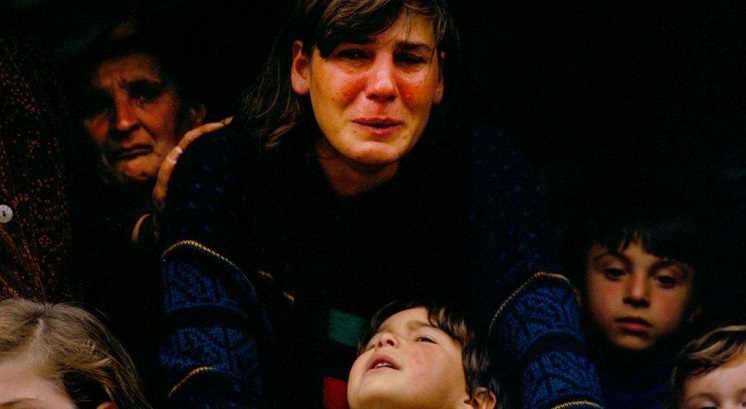 Armed conflict in Abkhazia began on 14 August 1992 when Georgia's Armed Forces, intending to defend the Sochi-Enguri section of the railway, were confronted by Abkhaz Gvardia [armed forces].

The Abkhaz militant group involved Russian soldiers and was created under the order of the head of the Supreme Council of Abkhazia, Vladislav Ardzinba, near Okhurei Village in Ochamchire district.

In response, the State Council of Georgia decided to send the National Gvardia [another soldier unit controlled by Tbilisi] to Abkhazia to challenge the militant group.

This confrontation sparked the beginning of hostilities in Abkhazia. 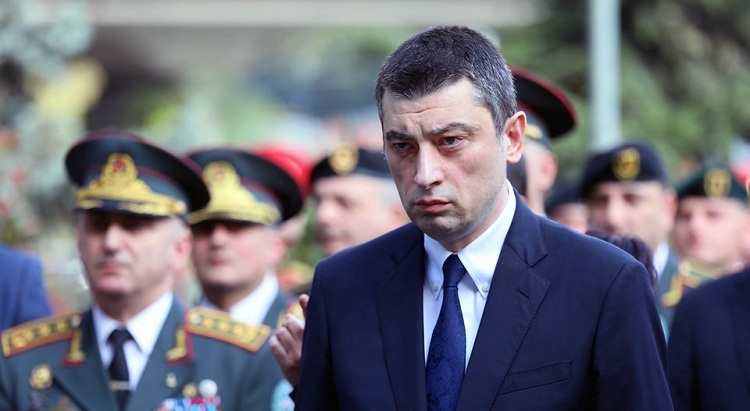 Georgian PM Giorgi Gakharia said that building the country and non-stop work will lead to the reintegration of the occupied regions. Photo: Prime Minister's press office.

On 27 July 1993 both sides agreed to the ‘Sochi Agreement on Ceasefire and Separation of Forces’ however about two months later, on September 16, 1993, the Abkhaz violated the ceasefire agreement and began an attack on Sokhumi.

On the same day Sokhumi collapsed and the Georgian Armed Forces lost the fight. This was the end of the war.

Due to the conflict: