Candidate for Minister of Regional Development, Infrastructure: no project has received more state support than the Anaklia project

No project has received more state support than the Anaklia project, announced the candidate for Minister of Regional Development and Infrastructure Maia Tskitishvili yesterday in parliament.

[Georgian government] is trying its best to support the Anaklia Development Consortium in overcoming the problems”, Tskitishvili said.

She added that the government is still waiting for information from the side of the consortium about who is going to replace the Conti Group. 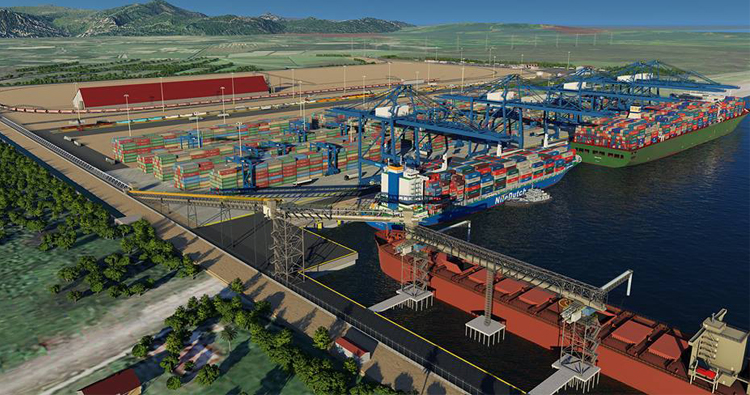 The government is still waiting for information from the side of the consortium about who is going to replace the Conti Group. Photo: Anaklia Port.

Conti Group, the US-based construction and development company and founding partner of the Anaklia Development Consortium together with TBC Holding, left the consortium in the middle of August, this year.

Tskitishvili hopes that the new company which replaces Conti Group will have at least the same level of experience and financial resources, as the project cannot be carried out without a strategic investor.

The Anaklia Development Consortium met with members of the Georgian government and international finance organisations (EBRD, OPIC, ADB, and AIIB) in May to discuss development details of the Anaklia Deep Sea Water project. 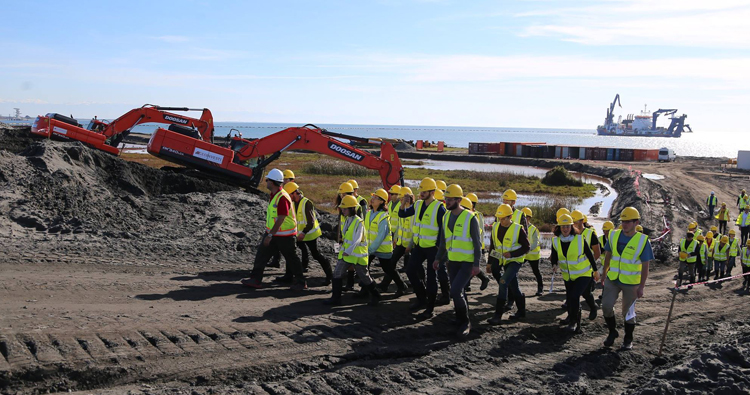 The meeting discussed the requirements put forth by the international financial institutions to be fulfilled in order to further invest in the project.

The proposed changes include ensuring the commercial risks of an investor, regulation of the development phases of the port and reimbursement of damage generated by legislative amendments.

Construction of Anaklia Deep Sea Port started in 2017, with the opening of the port and the receiving of ships in Anaklia was planned for 2021.

The latest timeline presented by the consortium says that the construction of the port will be completed in June of 2022 instead of announced 2020, announced the Ministry of Infrastructure on July 30.

Despite unprecedented support from the government, the project has so far failed to obtain the needed $400 million in loans from international financial institutions and to put forward its own capital of $120 million.