The Petra Fortress, remains of an early medieval fort on Georgia’s Black Sea coast, will soon boast brand-new infrastructure for visitors, cementing the place of the monument for the Adjara province.

Perched on a coastline hilltop in the south-western province’s village of Tsikhisdziri, the remains signify a site of a 6th century CE contest between the Sasanian and Byzantine empires.

Locked in the 541-562 Lazic War for the Egrisi Kingdom (also known as the Kingdom of Lazica), the two powers struggled over the territory where the Petra Fortress served as an East Roman outpost on Black Sea. 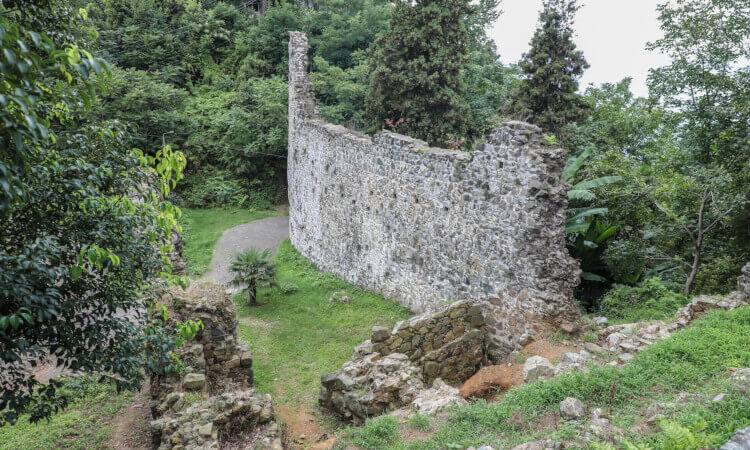 Remains of the fortified stronghold are found in the midst of a hilltop greenery. Photo: Government of Adjara.

The site has given archaeologists findings illustrating the historical background, with weapons, tools and human remains uncovered in a series of digs including as recently as 2017.

Now the location is set to benefit from modern visitor infrastructure, with the Government of Adjara announcing plans this week.

Walkways will be set up on the territory of the fort in addition to a new visitor centre, a cafe, a parking lot and an “exposition constructions”, the update said.

With the upgrades the local government is aiming to transform the location — immersed in a subtropical greenery overlooking the coastline 25km north of regional capital Batumi — into a “world-class tourist” site. 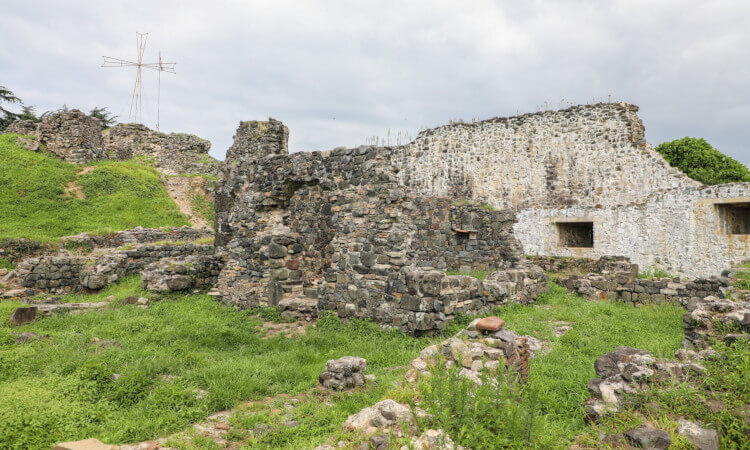 The 6th century CE fort saw battles throughout centuries and has become a significant tourist site in Adjara. Photo: Government of Adjara.

The Petra Fortress is already featured by the local tourism agency in a list of seven significant tourist destinations to visit in Adjara.

First built in 535 on the order of the Byzantine Emperor Justinian I, the fort became part of a fortified town  that connected the western Georgian kingdom to Byzantine territories, Iran and regions of Armenia.

It also served as a point of overwatch for sailing between the Byzantine ports and Black Sea’s eastern coastline, sparking the contest for its control.