One detained for domestic violence, drug possession in Tbilisi [VIDEO]

The Georgian Interior Ministry has detained a Georgian citizen for domestic violence as well as for the purchase and possession of 5 pills of Subutex in the Georgian capital of Tbilisi last night.

The Interior Ministry released a video showing the detention of the above mentioned individual:

Additionally, G.S. was found in possession of five pills of Subutex.

The crime is punishable by five to eight years in prison. 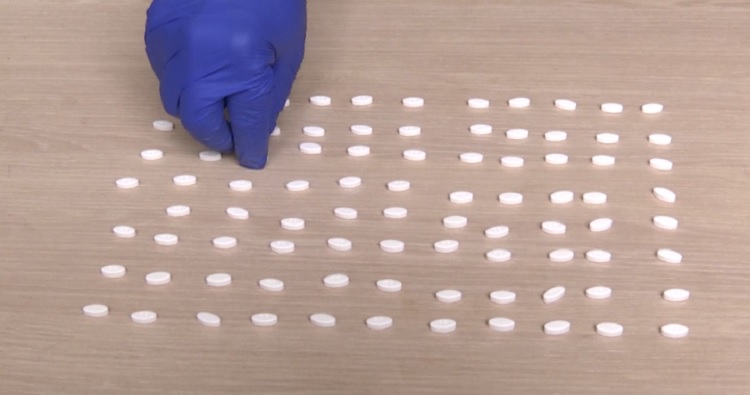 Meanwhile, police detained another individual, identified as Kh. K., for the purchase and possession of 120 pills of Subutex in the country’s Black Sea town of Batumi.

The crime is punishable by eight to 20 years in prison or life imprisonment.