Georgian Defence Ministry: ‘in the future we only welcome US bases in Georgia

Georgian Defence Minister Levan Izoria says that US-Georgia cooperation is at an all-time high, especially in the defence field, and “in the future we only welcome American bases in Georgia”, he told Voice of America.

Voice of America asked Izoria a question during his US trip as to what he thought regarding the view of Georgian President Salome Zurabishvili, who believes that US bases should not be located in Georgia. 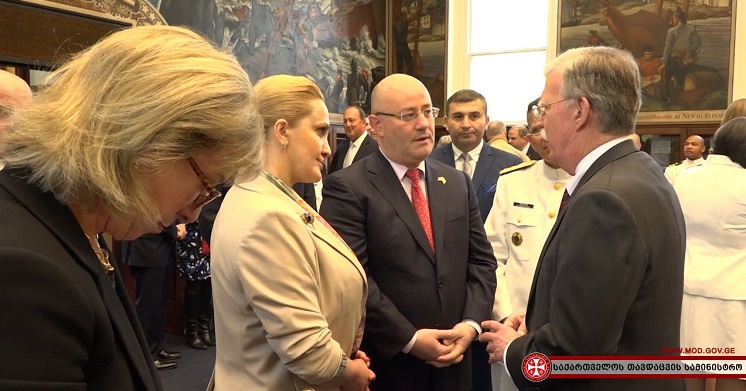 Izoria refrained from commenting on Zurabishvili’s position, but said that such a possibility would be only welcomed.

Our cooperation with the US is expanding and developing successfully and at the end of the year, a three-year defence agreement will be signed,” Izoria said.

Izoria spent the final day of his trip in the Coast Guard Academy of the US, participating in the graduation ceremony of cadets. 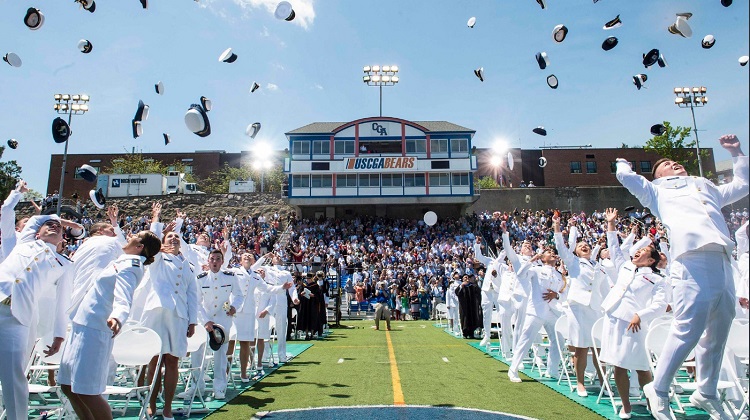 Two Georgians graduated the academy this year and Izoria and the  US National Security Adviser John Bolton handed diplomas to them.

The cadets are scheduled to return to Georgia and continue their career in the Ministry of Defence.

Izoria also put a wreath on the memorial of two Georgian cadets in the academy, Soso Makaridze and Beso Gorjoladze, who died in a road accident in the US in 2015.