The story of the Warsaw Uprising, the largest operation by World War II resistance movement in Europe, will open at Tbilisi’s Museum of Georgia later today after touring museums across the world.

At the venue, part of the Georgian National Museum network, the 63 days of the uprising that heralded the efforts of the independent Polish resistance to liberate their capital from the occupying German army will be presented to viewers.

Held in collaboration with Poland’s Warsaw Uprising Museum, the exposition is brought to the downtown Tbilisi venue with “graphical illustrations” that touch on Polish history and its capital.

Photographs from Warsaw collections also present the events of the uprising that saw over 15,000 casualties for the Polish underground, as organisers aim to illustrate the “military, political, historical and human aspects” of the operation. 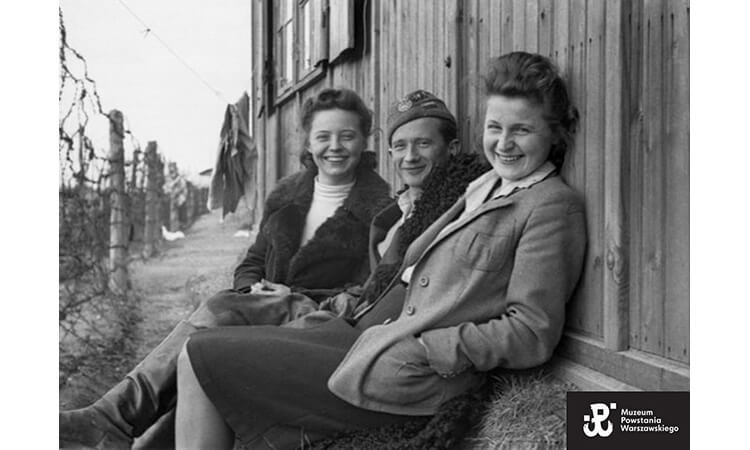 Three members of Polish underground who fought in the uprising photographed in a Polish military hospital in a German prisoner of war camp in 1945. Photo: Warsaw Uprising Museum.

It serves to pay homage to the men and women of the city who launched the effort for liberating it from the German military on August 1, as Soviet armies approached banks of River Vistula.

Looking to free the city after nearly four years of German occupation, the resistance also sought to gain control of Warsaw before the Soviet-backed Polish Committee of National Liberation.

As the urban fighting raged on in the city over the next two months, the Polish combatants, led by the Home Army, did not receive assistance from the Soviet forces, who halted their advanced on Warsaw.

While the uprising initially saw most of the central part of the city captured by the resistance, a counter-attack by the Wehrmacht, the Waffen-SS and Schutzpolizei units, as well as a lack of supplies meant eventual defeat for their struggle.

Warsaw was also systematically and purposefully razed by the German army in a reprisal for the rebellion, following the operation. 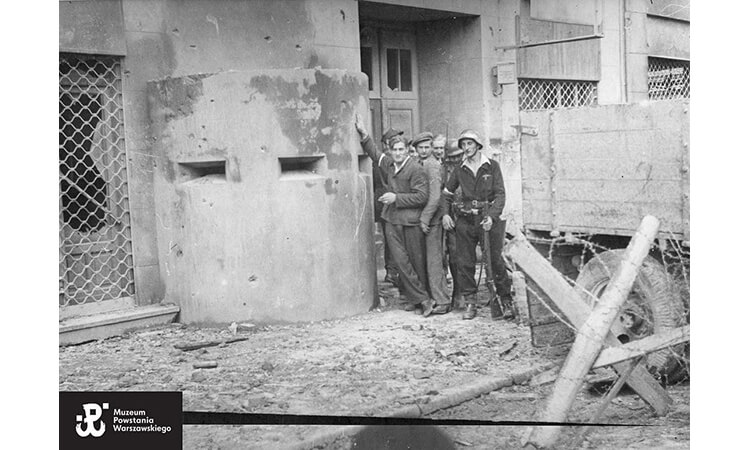 Members of the ‘Chrobry I’ battalion of the Polish forces photographed after capturing a German police station in the city during the uprising. Photo: Warsaw Uprising Museum.

The Museum of Georgia display is also augmented by a specially compiled exposition about Georgian military officers of the wartime period.

First displayed in Warsaw to commemorate the 70th anniversary of the uprising in 2014, the exhibition project has since been viewed by visitors at museum venues in Europe, North America and Asia.

In Tbilisi, visitors will enjoy free admission on its opening, with the exhibition then receiving museum-goers through April 30.

The Museum of Georgia is located at 3, Rustaveli Avenue in the capital.