A major premiere will bring a famed opera classic Turandot to the Tbilisi Opera and Ballet State Theatre stage nearly a century after its Italian premiere starting this Sunday.

Known as the final production by composer Giacomo Puccini, the three-act opera will feature celebrated local singers and invited artists in a bill set to run for three weeks.

In a redaction by Italian TV host and writer Alfonso Signorini, the 1926-premiered work was staged in Tbilisi by a visiting group headed by the director. 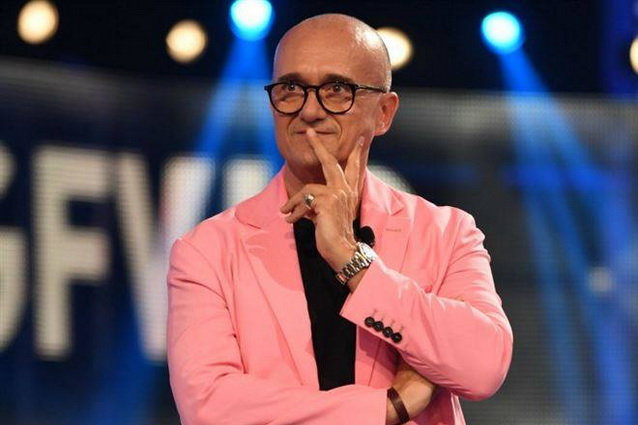 The 'Turandot' production to be presented in Tbilisi was directed by Alfonso Signorini. Photo: Tbilisi Opera and Ballet State Theatre.

The show is a co-production between the Georgian theatre and the Puccini Festival in Torre del Lago, Italy, where it premiered last year.

Signorini’s Turandot staging broke new ground in Italy by becoming the first show in the Teatro alla Scala repertoire to be broadcast live on television, and has been watched by an audience of 15 million viewers in the country. 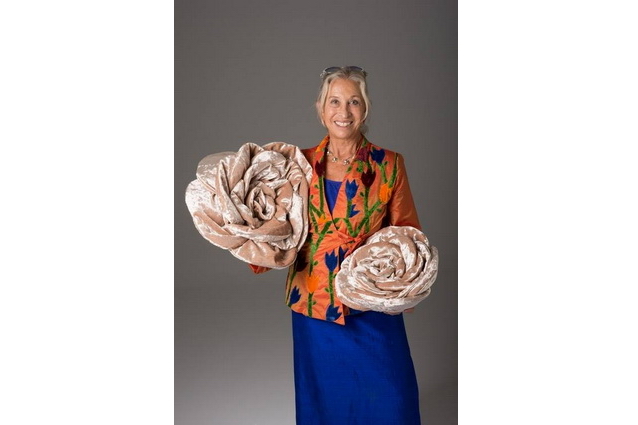 Guest artists Andrea Zaupa and Carlos Natale will also be involved in the alternating cast for six shows between March 25-April 15.

Guest conductor Gianluca Martinenghi will also lead the orchestra of the Tbilisi theatre in alternating dates with the venue’s Zaza Azmaiparashvili.

The show will also introduce the Tbilisi audience to scenography by Carla Tolomeo and costume design by Fausto Puglisi and Leila Fteita. 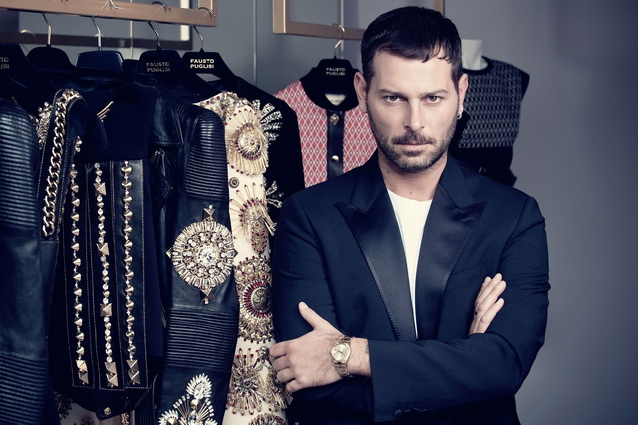 Following the premiering bill, the Tbilisi company will also perform the show at this year’s Puccini Festival in the summer, along with their other productions.

The major premiere of Turandot comes in the wake of a new drive for revitalising opera productions at the theatre, launched by its artistic director Badri Maisuradze.

Voted into the position in 2016, Maisuradze oversaw the staging of five new opera premieres at the venue last year, and told Imedi TV channel this week his company aimed to keep the pace at five premieres annually over the coming years.

The theatre director has also led the launch of new projects such as the Young Artists Program, which facilitates artist exchange between the Tbilisi theatre and some of the leading opera troupes around the world.