Georgia’s cultural sites to be nominated for UNESCO World Heritage

Georgia’s cultural heritage could soon be represented in the UNESCO World Heritage list with an expanded roster of monuments, as the country’s agencies are working to nominate five sites for the directory.

The National Agency for Cultural Heritage Preservation of Georgia is in the process of preparing nominations for the Vardzia and Oloda monastery complexes, remains of the Khertvisi Medieval fortress, the highland province of Tusheti, and the archaeological site of Dmanisi.

The Vardzia and Oloda sites, found in Georgia’s south, will be selected for submission for their unique historical, spiritual, and architectural value as cave complexes. 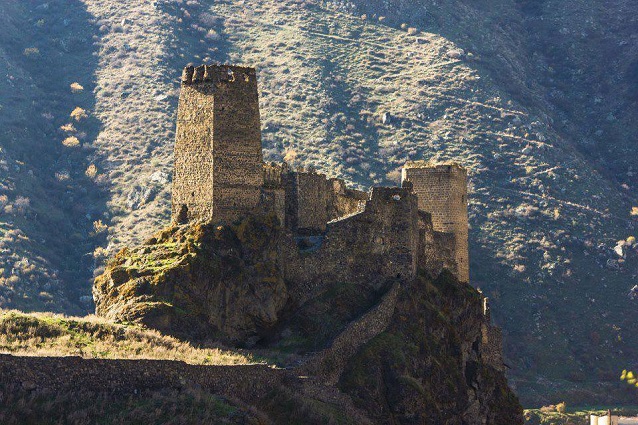 A view of Khertvisi, one of the earliest fortresses on the territory of ancient Georgia. Photo: History of Georgia/Facebook.

Also located in the southern part of the country, the Khertvisi site is one of the oldest fortresses on the ancient territory of Georgia, and dates back to the 2nd century BC.

The submission for Tusheti will seek to showcase the province, located on the slopes of the Caucasus mountain chain, for its biodiversity and cultural heritage.

The Dmanisi Hominid Archaeological Site is the location where ancient human fossils were discovered in the 1990s, revealing evidence of the earliest dispersal of the species beyond Africa.

Three of the sites — Dmanisi, Khertvisi and Vardzia — have been part of UNESCO’s tentative list of world heritage since 2007.

Along with the other two sites, they will now be nominated by Georgia for inclusion in the main list.

The state cultural agencies of Georgia selected the shortlist based on factors including the scale of efforts of the state for their preservation. 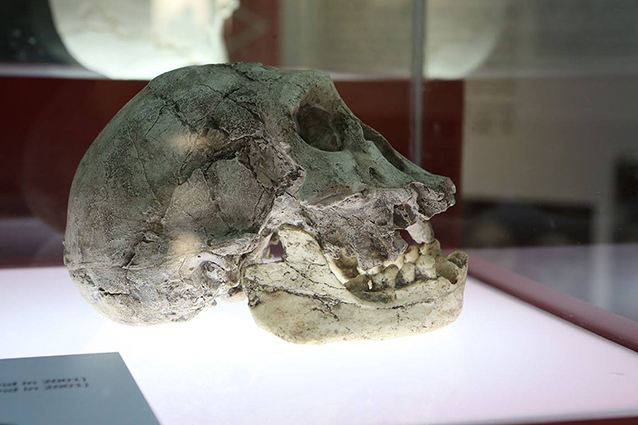 The archaeological site of Dmanisi has given findings of international significance to researchers and historians. Photo: The Travelling Museum Philippines/Facebook.

Rehabilitation works and a system for managing the sites will also have to be developed before the monuments are nominated, along with recommendations by UNESCO.

The cultural heritage agency expects need to complete the preparation of the relevant documentation for submission to UNESCO by the end of the year.

A separate process is also ongoing for adding the Enguri Hydro Power Plant (also known as Engurhesi) — located on the administrative boundary between Georgia and its breakaway region of Abkhazia — to the World Heritage List.

The plant, representing the world’s second highest concrete arch dam, was granted the national status of a cultural heritage monument in 2015.

It is also subject of a fresh project for the construction of tourist infrastructure around the location, including a visitor centre, museum, cable cars, high lookout spots that overlook the Enguri River, and special activities for extreme sport enthusiasts.

The country is represented in the list by the Historical Monuments of its ancient capital Mtskheta, the Gelati Monastery, and the Upper Svaneti province.