The statement was made in Strasbourg, France on January 31 at a meeting of CoE deputy ministers and the OSCE Permanent Council.

Condemning Russia’s illegal actions as yet another step towards the factual annexation of Abkhazia and Tskhinvali regions, the parties agree that relevant measures need to be taken against Russia’s illegal steps in Georgia’s Russian occupied regions.

In particular, the parties condemned 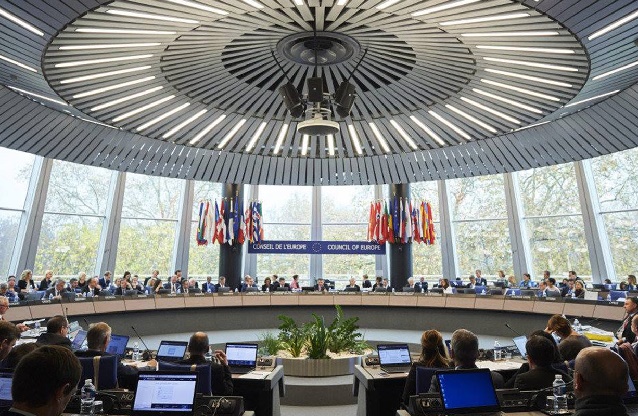 The international community condemns Russia's illegal actions in the occupied regions of Georgia. Photo from the Council of Europe's webpage

Georgia believes that with the above mentioned policy the Russian Federation continues to violate the Russia-Georgia Ceasefire Agreement signed on August 12, 2008, hinders the peaceful resolution of conflicts and the achievement of progress at the Geneva International Discussions.