Why are Sunday’s presidential elections so special? Key election changes and data

Georgia is electing its fifth president on Sunday and for the first time in the Georgian history a female candidate has a real chance to take the post. The candidate elected through the 28 October presidential race will serve in the role for six years in his/her first term, as is stated by the new version of the Georgian constitution.

The victorious candidate will be the last president of Georgia to be elected by the people via direct vote.

What are the president’s rights?

President’s rights have been restricted by constitutional changes initiated and implemented by the United National Movement leadership in 2010, which made the prime minister, not the president, the key decision-maker in the country.

In 2017 the Georgian Dream leadership approved amendments to the constitution to make Georgia a “truly parliamentary republic,” which was not ensured by the previous changes as they claimed, and to make the rights and obligations of state officials clear. 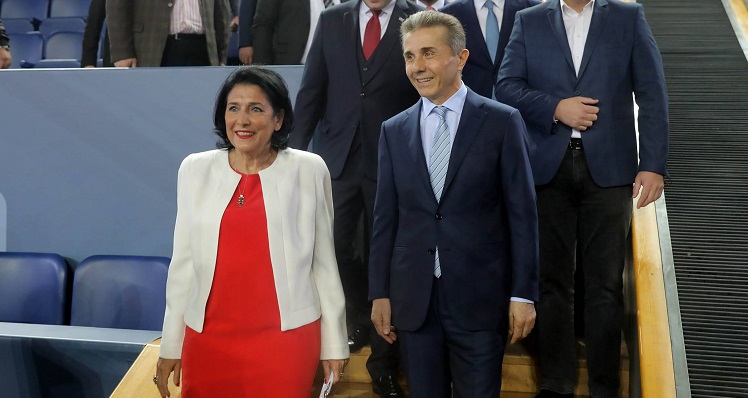 How many candidates are running for the upcoming elections?

Georgian voters will have to make their choices among 25 presidential candidates, only two candidates are female.

One of the female candidates Salome Zurabishvili, who is running as an independent candidate, is supported by the Georgian Dream ruling party in the elections.

Surveys which have been conducted so far by media outlets and political parties claim that the most supported candidates are Zurabishvili, a candidate named by 10 opposition parties Grigol Vashadze, candidate of the European Georgia opposition parry David Bakradze, leader of the Labour Party Shalva Natelashvili and the founder of the Movement of Building David Usupashvili. 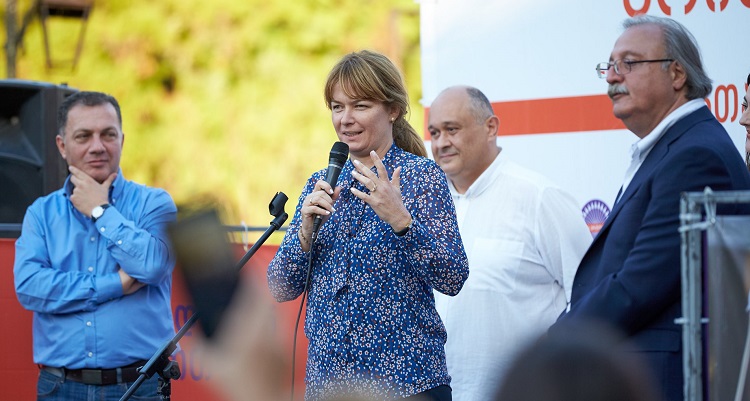 Who will observe the elections?

The Central Election Commission has 20 days as a maximum after the Election Day to have the final tally.

If no candidate receives more than half of the votes (50+1) , a runoff will be held between two top candidates. 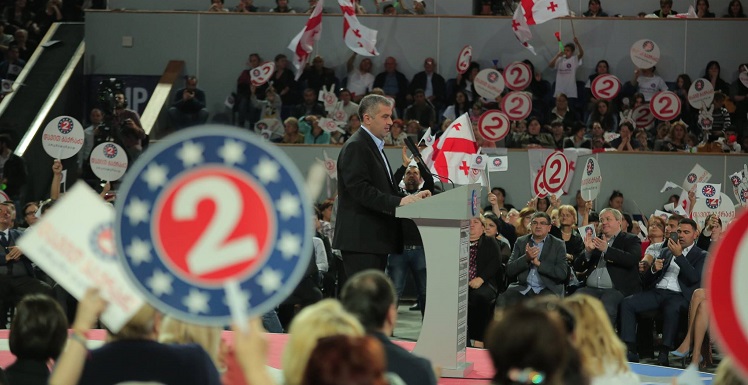 14,808 of all eligible voters are registered abroad. 59 polling stations will open for them in 44 countries. Two additional polling stations were opened in Afghanistan for Georgian soldiers, who have already cast votes.