Officials of the Parliamentary Assembly of the Council of Europe (PACE) are learning about the Georgian alphabet and its history via an exhibition in the halls of a venue in Strasbourg which launched this week.

Organised by the Parliamentary Delegation of Georgia to PACE, the display features the letters and historical writings featuring the Mrgvlovani, Nuskhuri and Mkhedruli writings.

Titled Living Culture of Three Writing Systems of the Georgian Alphabet, it was launched on Wednesday with an address by Head of the Delegation Tamar Chugoshvili.

#Georgian wine testing and #Exhibition of the living culture of three writing systems of #GEO alphabet, parts of @UNESCO Intangible Cultural Heritage of Humanity - Organised by the Chairperson of Geo Parliamentary Delegation at @PACE_News@coepic.twitter.com/sxjZP5w0NM

The First Deputy Chairperson of the Parliament of Georgia spoke about the alphabet as well as the rich history of winemaking in the country at the opening.

The event hosted European officials including Boriss Cilevics, Chair of the Committee on the Election of Judges to the European Court of Human Rights. 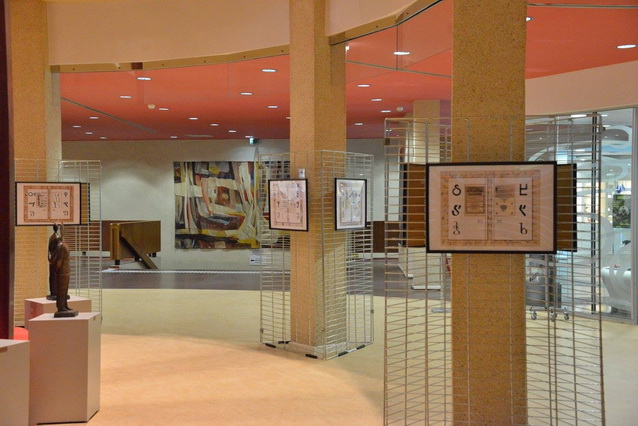 You have much to say to Europe, for instance about the history of Georgian alphabet, which is magnificent and I believe that everyone should know about it. I have a particular attitude to Georgia and highly value our cooperation”, Cilevics said in his comments at the display.

The Georgian alphabet was recently included in Writing Peace, a new UNESCO publication that aims to introduce the world’s writing systems to interested readers. 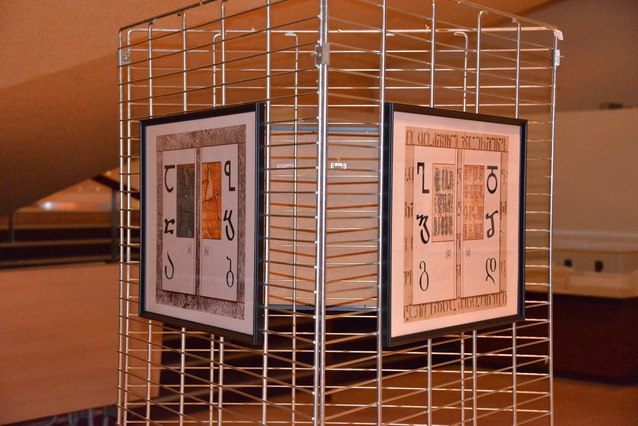 This followed the recognition of the Georgian writing systems as part of UNESCO's Representative List of Intangible Cultural Heritage of Humanity last year.

The display will host interested visitors at PACE for a week.