SCAT and TABAN Airlines to increase flights in Georgia

Kazakh company SCAT Airlines plans to expand its flight destinations to all of Georgia's three intentional airports in the capital of Tbilisi, the seaside resort of Batumi and the western city of Kutaisi, whileIranian Taban Airlines will increase its flight frequency. 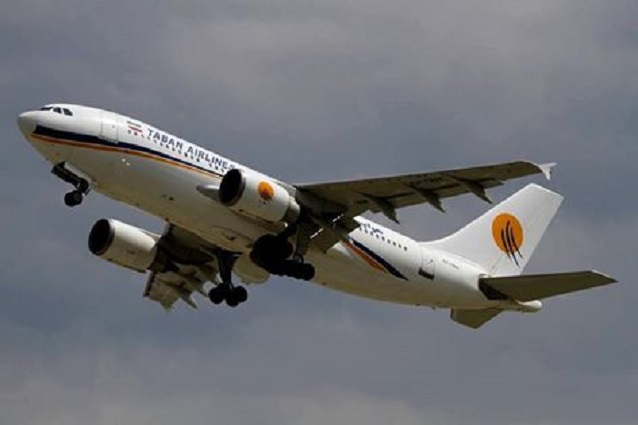 TABAN Airlines will perform six flights per week except Saturdays. Photo by Ministry of Economy

TABAN Airlines started its flights to Georgia last February with several different destinations, while this year the air company is increasing its flight frequencies on the existing Tehran-Tbilisi-Tehran route in the summer season.

From May 22 until September the airline will perform six flights per week except Saturdays on Airbus A310, Boeing B737 and 757 instead of the existing two.