ANDA Air and Aegean Airlines to increase flights in Georgia 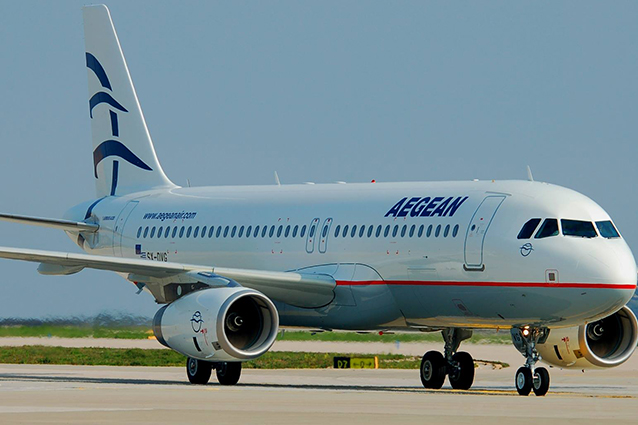 So far Aegean Airlines has been carrying out regular flights between the Greek capital of Athens and Tbilisi. Photo by GCCA

Greek Aegean Airlines, which has been operating in Georgia since 2012, also launched seasonal charter service from Heraklion (Crete) to Georgia’s capital of Tbilisi.

Heraklion-Tbilisi-Heraklion flights will be performed once a week, on Thursday’s from June 14 until September 13, on Airbus A319/A320/A321.