Georgia will share with Indonesia its experience in a number of directions including anti-corruption policy, e-governance, cyber security, as the two countries have signed a memorandum of cooperation. 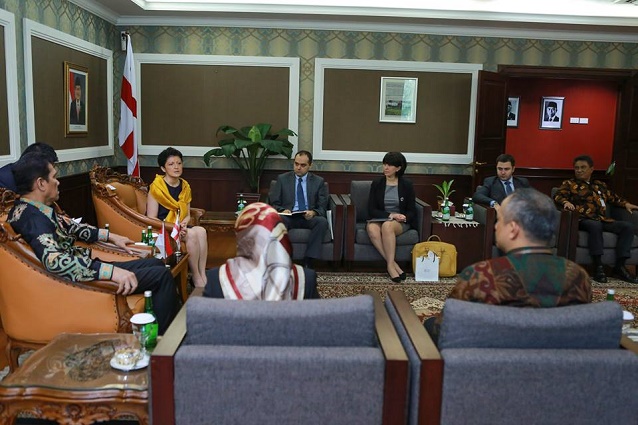 Indonesia is interested in the reforms Georgia has implemented and wants to share the experience of the country’s successful governance. Photo by Georgian Justice Ministry

The memorandum was signed during the Asia Pacific Leaders Forum on Open Government (APLF2017) hosted by Indonesia, where Tsulukiani shared the experience of Georgia in open governance with six other ministers and delegations from 20 countries. 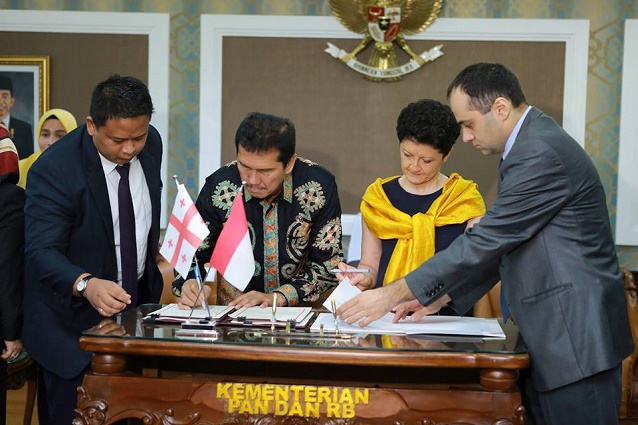 This September, Georgia assumed the chairmanship of the Open Government Partnership Steering Committee, which means that for the first time Georgia has become the chair of the OGP for a one year term taking the role from France.