A festive premiere of opera classic La Traviata will mark a new four-year agenda of shows and activities at the Tbilisi Opera and Ballet Theatre in Georgia's capital today.

The show of the 1853 classic by Giuseppe Verdi features Georgian opera stars Salome Jicia, Otar Jorjikia and Sulkhan Gvelesiani in the title roles.

It features sets prepared specifically for the Tbilisi production at the Rome National Theatre, with costumes created at Madrid's Teatro Real and the Gran Teatro del Liceo in Barcelona. 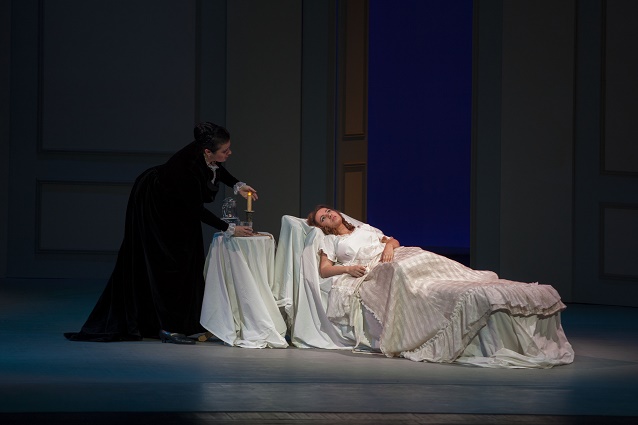 See a short video featuring costumes created for the premiere performance of 'La Traviata' in Tbilisi.

Beside the collaboration of the Tbilisi opera troupe with the two famed theatre venues, the production will also feature two acclaimed conductors invited to lead the orchestra.

Walter Attanasi, praised as "one of the most interesting conductors of his generation" by the Dietsch Artists agency, and Alberto Veronesi, Musical Director of the Puccini Festival, will assume their spot in the pit for the bill.

The production was brought together with musical direction by Zaza Azmaiparashvili and is directed by Laurent Gerber. Staged on scenography by Massimo Bellando Randone, it also features costumes by Ester Martin and choreography by State Ballet of Georgia Artistic Director Nina Ananiashvili. 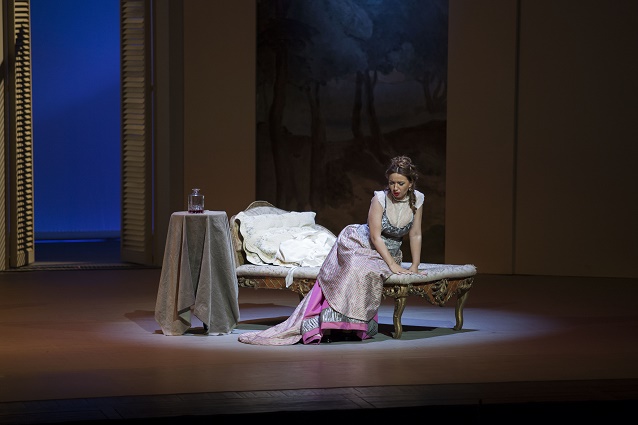 Following the premiere performance, soloists and performers of the Tbilisi theatre will alternate in roles for the four follow-up shows set to run from November 19-30.

The November 18 show of La Traviata marks an advent of new projects at the Tbilisi theatre, which also launched a brand-new program for professional exchange with some of the leading troupes around the world earlier this year.

The full four-year agenda of initiatives will be unveiled in Tbilisi ahead of the La Traviata show on Saturday by Ministry of Culture of Georgia Mikheil Giorgadze and Tbilisi Opera and Ballet State Theatre Artistic Director Badri Maisuradze.