Another group in focus of the evening is the children's choir of the Sulkhan Tsintsadze Music College from the central Georgian town Gori. 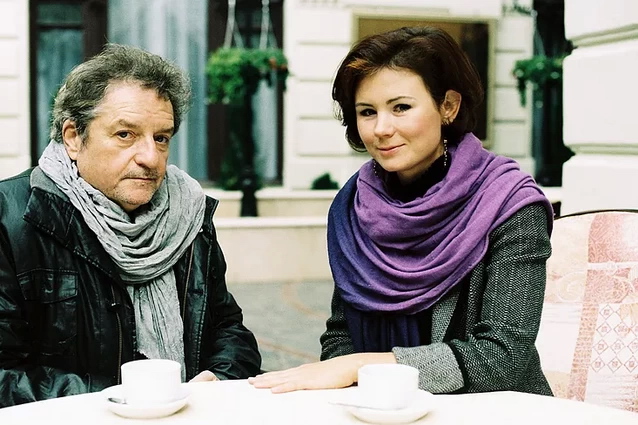 Kancheli has dedicated his latest work — titled Deda Ena in a nod to the iconic educational textbook for Georgian children — to the choir after attending their concert, directed by Nino Tsiklauri, during the last performance season.

The children's chamber ensemble has been consistently featured in the Tbilisi International Choir Festival and awarded prizes including the Gold Medal and Grand Prix at the National Competition of Choir Music in Georgia in 2015 and 2016.

Kancheli spoke of "simplified musical language" and "music on the verge of silence" when describing his new piece ahead of today's premiere. 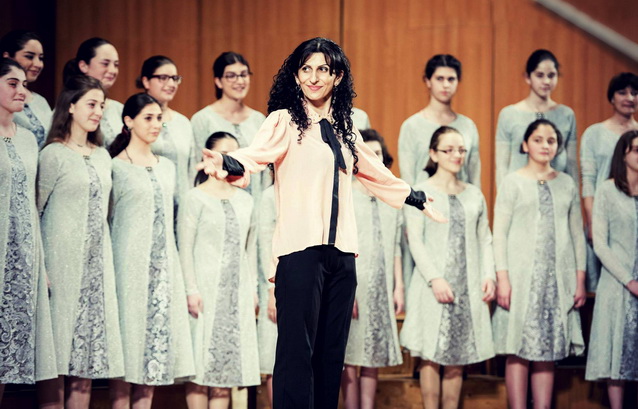 In the other highlight of the concert, artists will offer their rendition of Ex Contrario, a piece written by the Georgian composer for two violins, string orchestra, keyboard and bass guitar.

Kancheli described the work — premiered in Verona, Italy in 2006 — as his reflection on the elusive prospect of peace between followers of world religions.

The prominent musician's compositions have been an iconic part of Georgian theatre and cinema, with his legacy marked within the the Alla Kontrapunkt festival in Tbilisi earlier this year.

Kancheli's international standing was also underlined by a performance at the Konzerthaus Berlin venue in the German capital in 2015, among other events.