Georgia is celebrating the 80th birthday of its famous homegrown musician and composer Giya Kancheli.

To honour the now Germany-based composer, the Ministry of Culture and Monument Protection of Georgia planned a number of concerts in his new home city Antwerp.

On August 22 two of Kancheli’s well-known compositions Styx and Silent Prayer will be performed at Konzerthaus Berlin by the Georgian National Orchestra. Tickets for the concert will range between €20-29 (50-73 GEL).

Leading violinist Giorgi Tsagareli and pianist Dudana Mazmanishvili will feature in the Berlin performance, which will be led by renowned Georgian composer and conductor Nikoloz Rachveli. 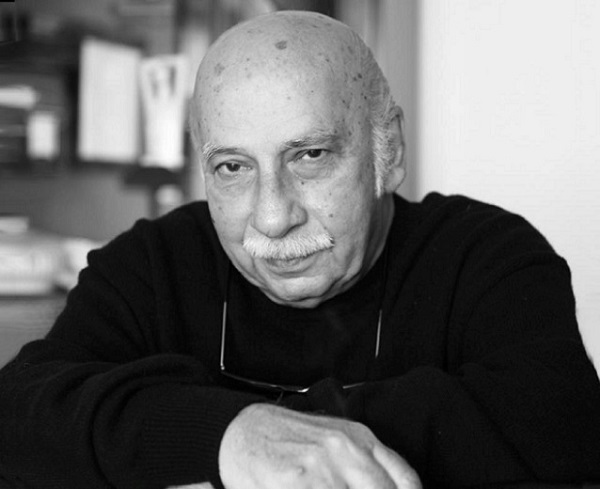 Giya Kancheli was always accompanied by extraordinary musicians, including Dennis Russell Davies, Gidon Kremer and others. They voiced his compositions and to me they also praised Georgia,” said Rachveli.

Kancheli’s compositions have been a part of Georgian theatre and cinema for years and his works have accompanied some of Georgia’s most iconic cinematography; Blue Mountains, the Eccentrics and Unusual Exhibition are three great examples where the beautiful scenes are accompanied by his music.

A scene from Eldar Shengelaia's film The Eccentrics accompanied by Giya Kancheli's composition.

During his career he has also worked alongside renowned Georgian film directors Eldar Shengelaia and Giorgi Danelia and others to create musical compositions for their films.

His past is also often linked to Georgian theatre director Robert Sturua and his version of the internationally acclaimed play The Caucasian Chalk Circle, where Kancheli’s compositions are vivid.

Throughout his life Kancheli has composed more than 37 orchestral pieces, 10 chamber music pieces and 10 choral or operas.

Kancheli has lived in Western Europe since the dissolution of the Soviet Union in 1991, first in Berlin and later in Antwerp where he became composer-in-residence for the Royal Flemish Philharmonic.