Georgian Minister of Internal Affairs Giorgi Mgebrishvili stressed that the crime rate in Georgia is "very low”. However, he says, the Interior Ministry should remain cautious.

The Minister made the statement today when announcing an information campaign for smart cameras which will automatically monitor road violations from November 1.

Georgia takes one of the leading positions for safety through various ratings. Despite the fact the Interior Ministry permanently strives for development to be more effective both for investigating crimes and their prevention,” the Minister stated.

Mgebrishvili announced that the installation of about 3,000 smart cameras in Georgia was important as in Tbilisi there are only 120 patrol police crews and half a million cars.

Controlling the situation with 120 units is impossible without modern technologies,” the Minister stated. 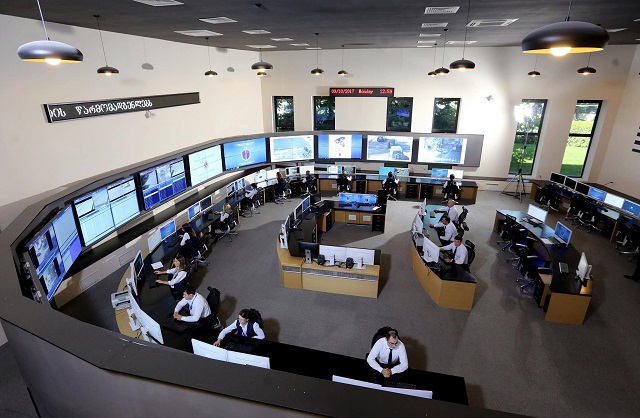 In short about smart cameras