The largest-ever joint military drills between Georgia and NATO are officially launching in Georgia today.

Georgia is hosting the largest edition of the annual Noble Partner defence exercise with its European and regional partners with troops from eight countries joining forces for the training at the Vaziani military air base outside the capital of Tbilisi. 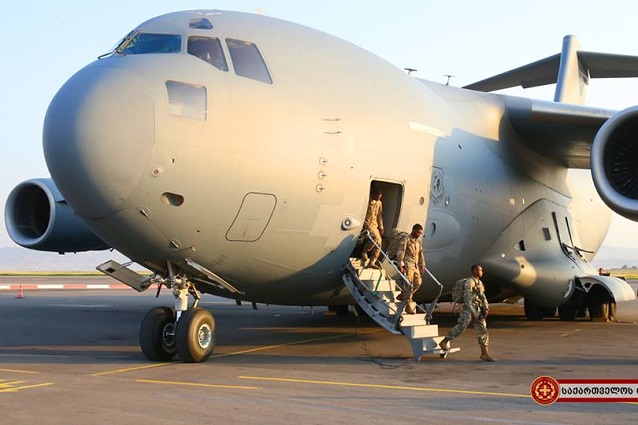 Service members from 11 countries will team up for the drills. Photo: Georgian Defense Ministry's press office.

Uniting under the banner of the exercise’s motto Strength Through Partnership, more than 2,800 service members from Georgia, the United States, the United Kingdom, Germany, Ukraine, Turkey, Slovenia and Armenia  participate in the drills focused on improving defence and attack skills.

The Noble Partner 2017 is a part of drills of the European Command in the Black Sea region, which is being held on the territory of seven countries. 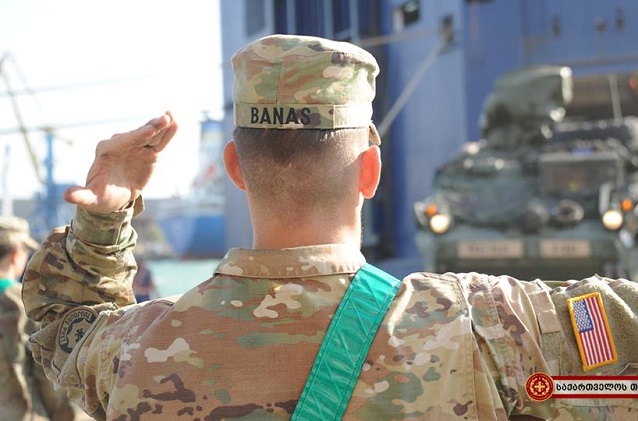 Noble Partner 2017 will continue Saber Guardian in Bulgaria, Romania and Hungary and Sea Breeze in Ukraine.

Established in 2015, the Noble Partner exercise was initially founded to train service members from the Georgian Armed Forces and NATO member states for the NATO Response Force (NRF) unit and to improve the Georgian troops’ interoperability with NATO units.

The Noble Partner exercises will run in Georgia until August 12.