The award-winning new feature My Happy Family by the directorial duo of Nana Ekvtimishvili and Simon Gross joins the best European film selection.

The European Film Academy asked the International Federation of National Associations of Film Critics - FIPRESCI to propose the candidates for the "Best Film of the Year" for the European Film Awards taking place in the German capital of Berlin on December 9.

My Happy Family tells a story of 52-year-old Georgian woman Manana who decides to move out of her family in search of independence – a decision met by consternation from her relatives and friends.

The film follows the experience of several generations living under the same roof, with conservative family traditions set against a more independently-minded member of the household. 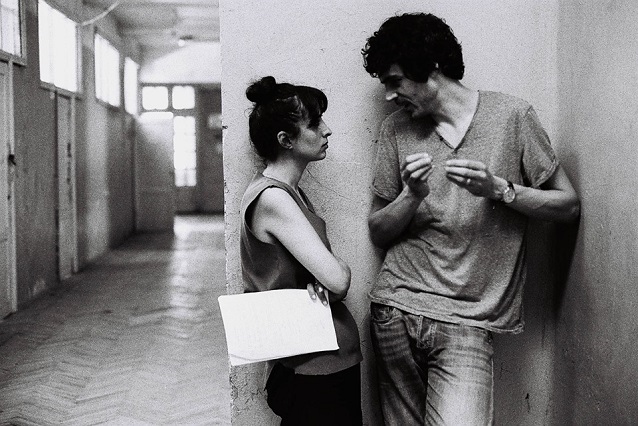 Ekvtimishvili and Gross have received critical acclaim for the feature since its release. Photo from My Happy Family/Facebook

The filming of My Happy Family began last year, when award-winning filmmakers Nana Ekvtimishvili of Georgia and Simon Gross of Germany teamed up for a second time to co-direct a new film.

The film has been supported by various European cinema funds and agencies.

It will be screened in Georgian cinemas this autumn.