The new deal outlined the salary pool used to pay all Saknakhshiri employees will be increased by five percent, while miners and other staff with risky jobs will receive more than five percent above their current salaries. 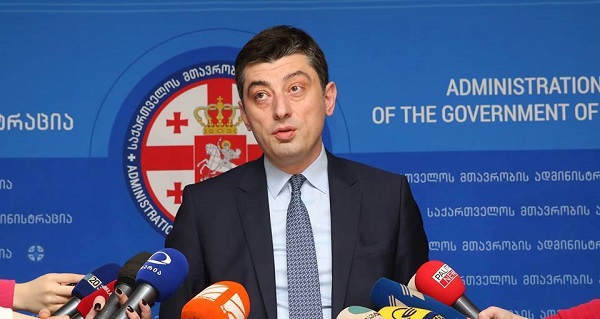 Furthermore, Sakhnashrisi also agreed to take responsibility to gradually establish and carry out certain measures to ensure safety in the workplace.

The company added it would not impose sanctions against the striking workers and would refund half of the money for the period its staff were absent, which means about a week’s pay.

Sakhnakhshiri started coal extraction in 2006 from Tkibuli mine in western Georgia.

The company supplies coal for the domestic market. In 2014, Saknakhshiri extracted 350,000 tons of coal.

•Currencies are as of today’s National Bank of Georgia exchange rate.