No injuries after train fire in Georgia’s west

A fire broke out on a Georgian Railway train carrying passengers from Kutaisi in central Georgia to western Batumi Black Sea resort today.

The quick evacuation of passengers from the train meant no one was injured however the train carriage was seriously damaged by the blaze. 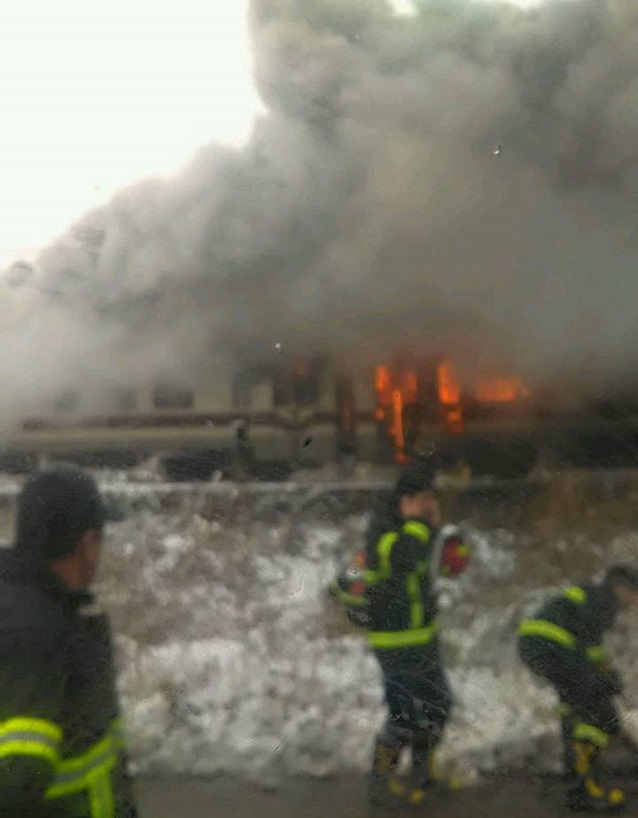 Shortly after the incident Georgian Railway LLC, the national railway company of Georgia, released a statement that said the fire had not damaged the railway infrastructure so there would be no changes in scheduled rail traffic.

The incident will not have any impact on the [rail] schedule. Traffic is restored and trains are moving along the railway as scheduled,” the company said.

Georgian Railway added an investigation had been launched to determine the cause of the fire.

The Ministry of Internal Affairs of Georgia said it had launched an investigation into "damage or destruction of property”.

Local media reported a short circuit was believed to be the possible cause of the accident.