Some of Georgia's most cherished monuments will be protected in case of conflict after a special meeting of UNESCO granted three sites in the country's ancient capital Mtskheta the status of 'enhanced protection' earlier today.

The decision was made at a special meeting of the UNESCO Committee for the Protection of Cultural Property in the Event of Armed Conflict, which convened in France's capital Paris , from December 8-9.

The committee accepted Georgia's submission for granting the status to Historical Monuments of Mtskheta – a complex of three sites in Georgia's ancient capital. 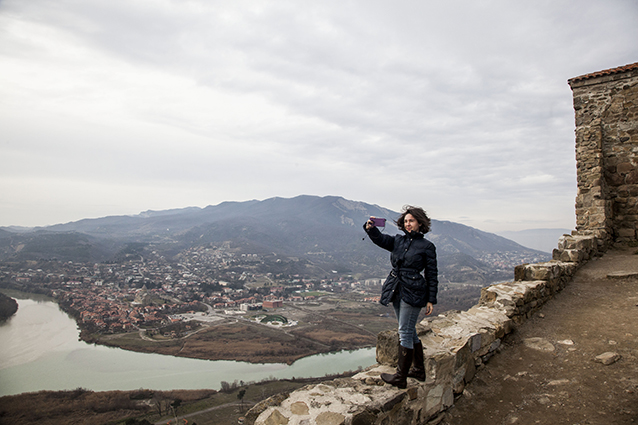 This spot outside Jvari Monastery provides a perfect backdrop for selfies, with the full view of Mtskheta in the background. Photo by Nino Alavidze/Agenda.ge.

The monuments include the 6th Century Holy Cross Monastery of Jvari, located on a hilltop just outside the city as well as the 11th Century Svetitskhoveli Cathedral and Samtavro Monastery.

The new status of the three monuments meant both sides of a potential armed conflict are obligated to safeguard the UNESCO World Heritage sites and refrain from using the areas where these monuments are found in their combat activities.

With the decision, the three Mtskheta monuments join an exclusive list of worldwide sites receiving enhanced protection in armed conflict, based on The Hague Convention. 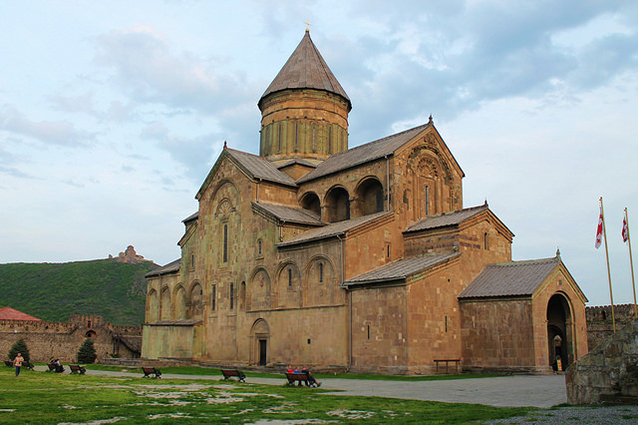 The Svetitskhoveli Cathedral sits in the heart of Mtskheta and is a key part of the UNESCO-recognised historical heritage complex in the city. Photo from Thomas Hackl/Flickr.

The current list of 10 such sites with enhanced protection include the 13th Century Castel de Monte citadel in south-east Italy, city Paphos in Cyprus and the 15th Century Palace of the Shirvanshahs in Azerbaijan's capital Baku.

Georgia's Governmental agencies submitted a request to UNESCO to grant the three Mtskheta monuments with the status of enhanced protection in February 2016.

The status can be granted to cultural heritage monuments that represent important cultural heritage for humanity, are recognised to hold special cultural and historical value according to domestic law and administrative regulations and are not currently used for military goals or for concealing military objects. 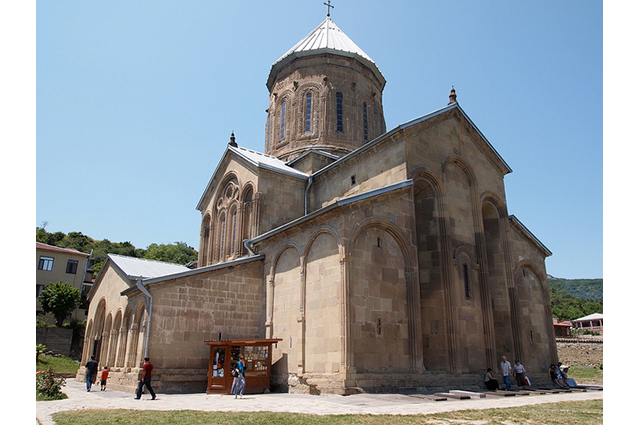 The complex of the three religious sites in Mtskheta was put on the UNESCO List of World Heritage in Danger in 2009 following "deterioration of its stone fabric and fresco paintings caused by work carried out to its edifices".

However, following efforts by the Georgian Government to preserve the monuments, the international organisation made a decision to remove the monuments from the danger list after a meeting of the UNESCO World Heritage Committee in Istanbul, Turkey in July this year.