Historical monuments of Georgia's ancient capital Mtskheta are no longer recognised as being in danger of deterioration by UNESCO.

The decision to remove the Georgian monuments from the danger list came after a meeting of the UNESCO World Heritage Committee in Istanbul, Turkey on Wednesday.

Located 20km outside capital Tbilisi, the monuments sprawled across Mtskheta include the 6th Century Holy Cross Monastery of Jvari as well as 11th Century Svetitskhoveli Cathedral and Samtavro Monastery.

The complex of medieval religious sites was put on the UNESCO List of World Heritage in Danger in 2009 following "deterioration of its stone fabric and fresco paintings caused by work carried out to its edifices", UNESCO said. 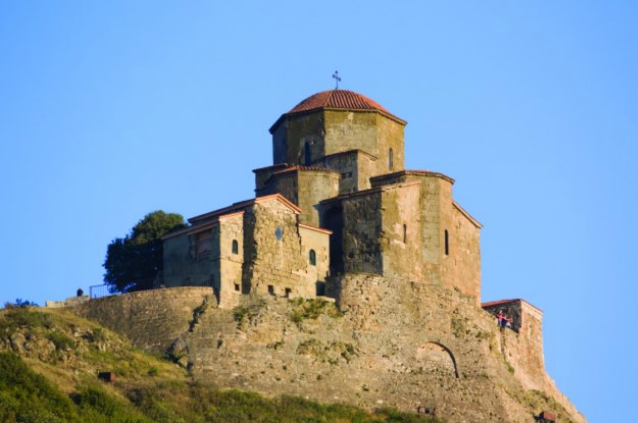 The 6th Century Holy Cross Monastery of Jvari was first inscribed on the World Heritage List in 1994 along with the two other monuments. Photo from the Ministry of Culture and Monument Protection of Georgia.

The 40th session of the international organisation's World Heritage Committee, which opened on July 10 in Istanbul, adopted a decision to remove the monuments from the list.

The committee's decision "reflects recognition of Georgia’s efforts to improve the safeguarding and management of the site", the official World Heritage Committee website said.

With this decision, the Mtksheta monuments will again feature on the UNESCO World Heritage List.

UNESCO's World Heritage Committee received details of recent work carried out at the medieval sites of Mtskheta from the Minister of Culture and Monument Protection of Georgia Mikheil Giorgadze and his delegation, who attended the session in Turkey. 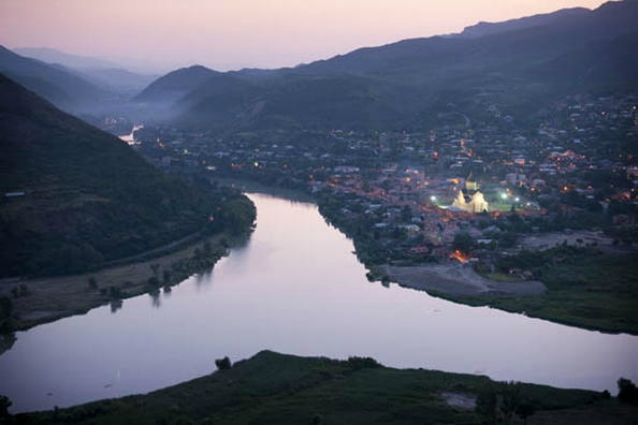 Georgia's Government has been cooperating with UNESCO on a recently agreed three-year plan to safeguard the historic zones of Mtskheta with special rules on urban development. Photo from UNESCO.

Georgia's Culture Ministry said the state office would continue its close cooperation with the UNESCO World Heritage Centre and ensure monitoring of the historical buildings.

Georgia and UNESCO have been cooperating on a three-year agreement to ensure protection and preservation of the historic part of Mtskheta by imposing special rules on urban development in the city.

Initiated in 2015, Georgia's Government used the agreement to set a special buffer zone to protect the historic zones of the city. 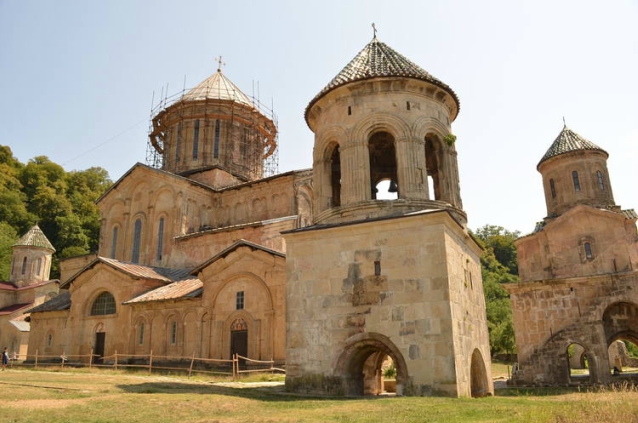 The medieval Bagrati Cathedral and Gelati Monastery in western Georgia have been on the endangered monuments' list since 2012. Photo from Roberto Cantoni/UNESCO.

The Historical Monuments of Mtskheta were first inscribed on the World Heritage List in 1994.

The locations include the three churches as well as "major archaeological remains bearing witness to the high level of art and culture of Georgia over four millennia."

The List of World Heritage in Danger currently features 49 properties across the world including the 11th Century Bagrati Cathedral and 12th Century Gelati Monastery in western Georgian city Kutaisi.

The two monuments were included in the list after restoration works in 2010 threatened to "undermine the integrity and authenticity" of the sites.