One of the most vibrant and creative venues in Georgia's capital Tbilisi has hosted a public talk on positive social change as the city celebrates becoming part of a global community for educational and creative ideas.

The talk focused on exploring "successful ways of creating vivid communities and networks for social impact". 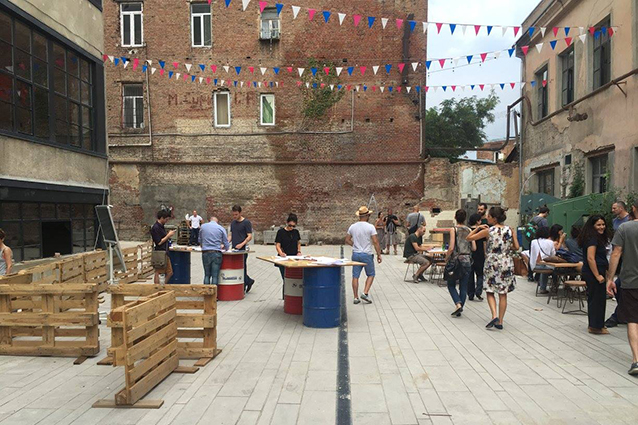 The Fabrika venue is a popular creative spot for locals and visitors of Tbilisi. Photo from Impact Hub Tbilisi.

The event was aimed to celebrate the 14th edition of the International MitOst Festival that promotes "cultural exchange and active citizenship in Europe and its neighbouring regions".

This year's festival is being held in Tbilisi from October 5-9 and follows the theme Unlocking Diversity: Social Innovations for Inclusive Societies.

In addition, the discussion marked the new status of Georgia's capital as one of over 80 locations around the world that seek to create local communities within the Impact Hub global project. 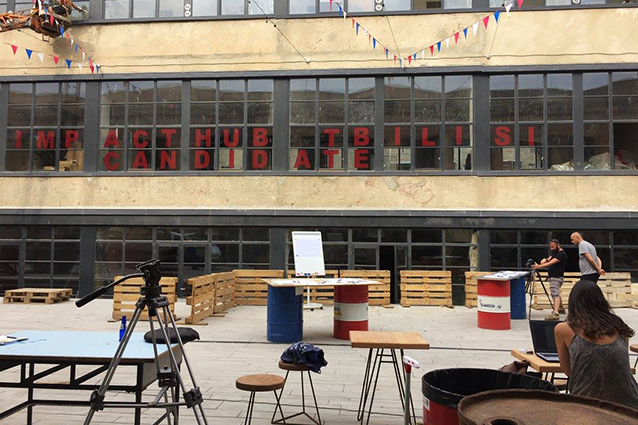 Tbilisi was a candidate city for hosting a local Impact Hub events before the capital became a full member of the global movement. Photo from Impact Hub Tbilisi.

Founded in 2005, the international initiative now unites over 15,000 members at 86 locations across the world in a community which "inspires, connects and enables people across the world to sustainably impact society".

From Accra to Sao Paulo, San Francisco to Zurich we provide access to spaces, resources, connections, knowledge, talent and investments to turn ideas into action," said founders of the movement.

This week Impact Hub Tbilisi became a fully affiliated member of the network. 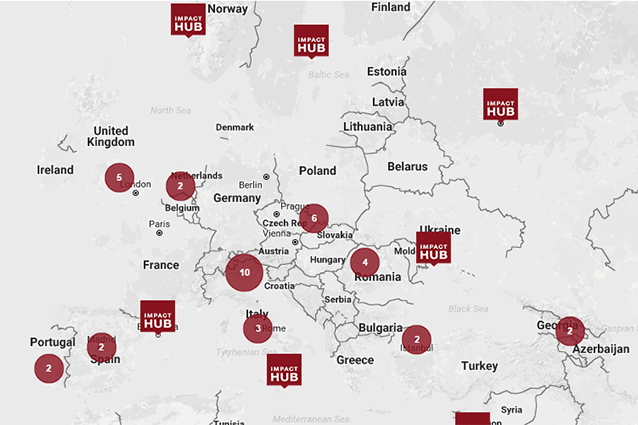 Founders Ketevan Ebanoidze, George Akhalkatsi and Elene Zhvania said they had decided to join Georgia with the Impact Hub global network due to Georgia's newly acquired reputation for a place for novel ideas for development.

Georgia has achieved a stage where entrepreneurial and impact delivering ideas are valued and receive necessary support from investors, government and donors," said the group.

Aside from the MitOst Festival event, hosts of Impact Hub Tbilisi said they hoped to turn their venue as a future "place for work, meetings, learning and networking".

Organisers said they would offer the space to "active, energetic, motivated" individuals interested in turning innovative ideas into reality.

Fabrika is a popular spot for creative cultural projects and events in Georgia's capital which hosted the first edition of the Fabrikaffiti Urban Paint Festival in June before also hosting a number of exhibitions and musical events over the recent months.

You can learn more about Impact Hub global community here, and find details about this year's MitOst Festival here.