The iconic 12th Century poem by famous Georgian author Shota Rustaveli The Knight in the Panther’s Skin has been translated into Korean.

This marked the first-ever Georgian work of literature to be translated into the Korean language. 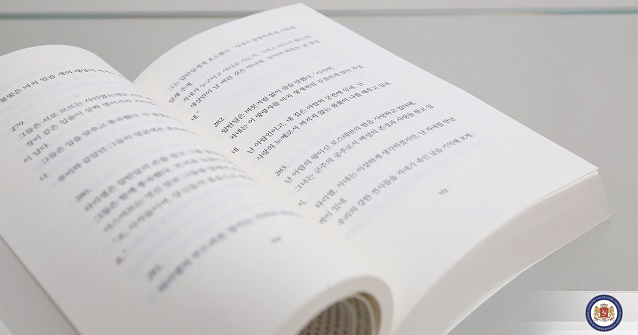 The translation was done by Yonsei University Professor Cho Ju-Kwan, who spent 10 years working on it.

Cho Ju-Kwan was now about to release his own research paper on The Knight in the Panther’s Skin.

The translation was made possible through support from Georgia’s Embassy in Korea.

Earlier this year the poem was re-translated into Bulgarian and Arabic.