Archeological dig could prove Georgia was birthplace of vine culture

Intensive archaeological excavations currently taking place in Georgia could prove the country was the birthplace of vine cultivation.

Georgia’s Minister of Culture and Monument Protection Mikheil Giorgadze visited Imiri village in Georgia’s Kvemo Kartli region today where excavations are currently taking place. The findings of the dig could prove that ancient people from this site first used wild grapes and vines for health, religious and spiritual reasons, with the vine culture later spreading around the globe.

Since ancient times in Georgia, the grape vine and wine has been closely related to cult and religious rituals. This was true for Georgia in both pagan and Christian times. Still today, grapes, grape juice and its products occupy an important place in the diet of the Georgian people.

In 2014 the National Museum and the National Wine Agency implemented a joint international project to research the history of Georgian wine, which involved an archaeological dig. The Government-supported project, titled ‘Research of Georgian Vine and Wine Cultures’, revealed some of the artefacts uncovered in the excavations. 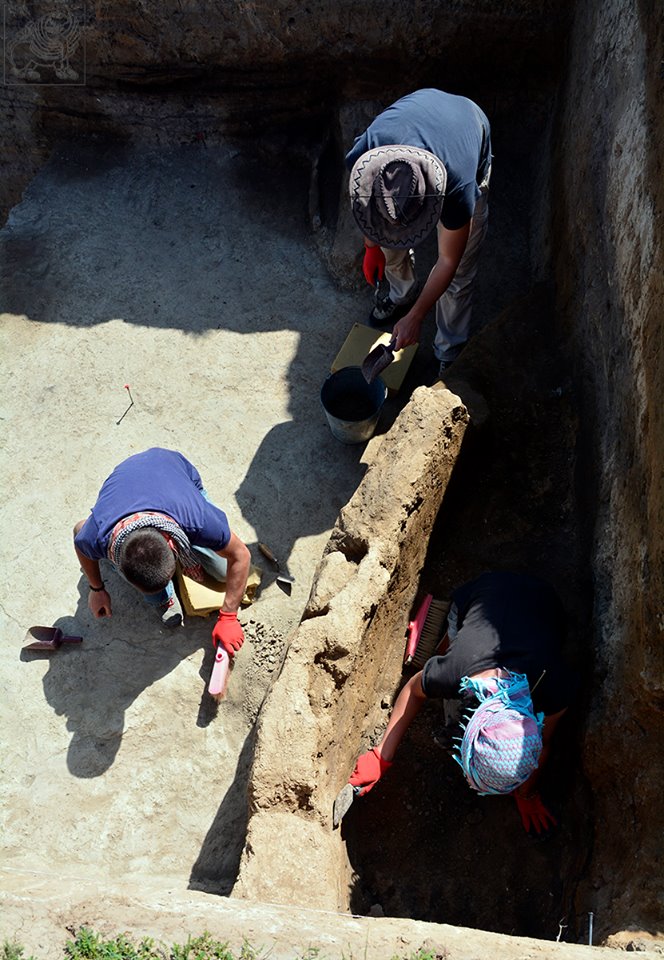 Excavation works at the Imiri village.

Today these findings were presented at Imiri village. Some of the findings were grape skins and pips inside old Qvevri (clay) vessels, as well as vessels that contained dusty remains of cultivated vines that date back to the 6th millennium BC.

The diversity of the wild and indigenous grape varieties, the unique wine vessel (the Qvevri) and the oldest technologies of making wine by Qvevri all confirm that Georgia is truly an ancient wine making country,” said director of the National Museum Davit Lortkipanidze.

According to archeological studies the earliest traces of viticulture and wine were found in ancient Neolithic settlements in the neighbourhood of Imiri village. Specifically, the archeological excavations on the territory of Kvemo Kartli saw experts uncover grape seeds that dated back 7-6 thousand years BC. It has been confirmed that during the early Neolithic period, people in both eastern and western Georgia were familiar with the culture of wine and wine played an important role in the economic life of the local population.

As well as grape seeds and skins, archaeologists also unearthed the remains of cultural wheat and legumes, agricultural implements and pottery, proving that in the Neolithic period, the inhabited humans developed agricultural activities including viticulture and wheat growing. 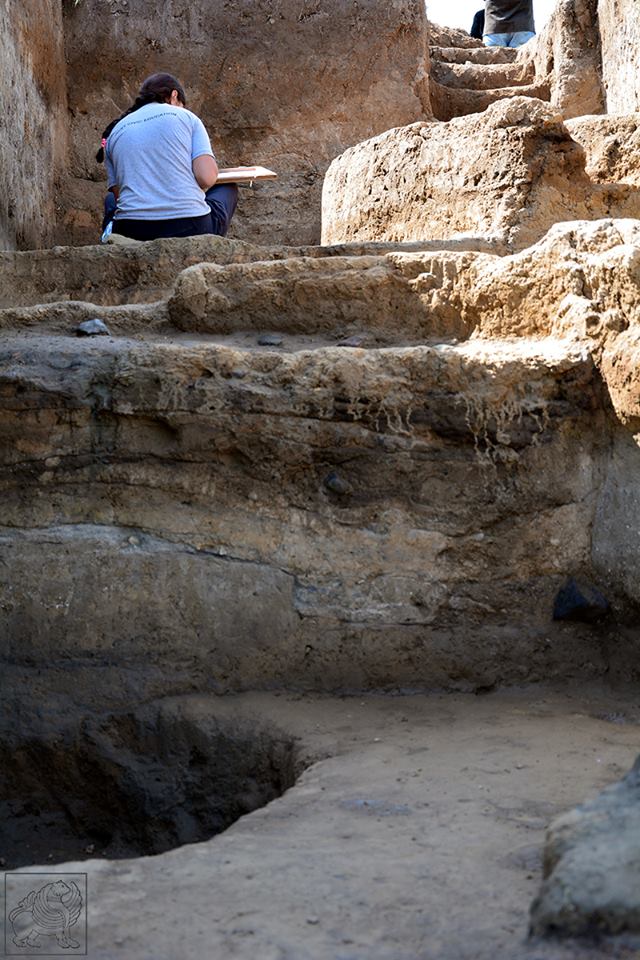 Archaeological excavations currently taking place in southern region of Georgia could prove the country was the birthplace of vine cultivation.

Officials noted Georgia was the only country to have preserved archaic methods of making, keeping and consuming wine, which had been lost in other winemaking centres.

The ancient Qvevri vessels that date back to the Neolithic era were discovered during different archaeological excavations. Over several digs excavators found cultural vine fossil seeds, tartaric acid remains on the fragments of Qvevri jars and resin from the domesticated use of the grapevine.

Officials noted the discovery of fragments of the Qvevri clay vessels testified to the fact that as early as the Neolithic period there was not a fledgling, but rather an already well-developed stage of agriculture in Georgia, indicating that these people had started the domestication of the vine on the territory of Georgia even earlier than this period.

Today, wild grape varieties still spread throughout Georgian territory. In the 1980s, the forest vine was included on Georgia’s Red List as an object of state protection. Along with wild vine, more than 500 domestic grape varieties are found in Georgia.