What infrastructural projects are coming in Georgia in 2019?

Georgia’s Ministry of Regional Development and Infrastructure has announced its priority projects for 2019.

The most pressing issues are: the development of water supply and sewerage systems, road, education and tourism infrastructure; the prevention of natural disasters; regional and mountainous area development and strong governance.

Georgian Minister of Regional Development and Infrastructure Maia Tskitishvili, with Georgian Prime Minister Mamuka Bakhtadze, summed up the main activities of her office in 2018 today and shared plans for 2019.

Bakhtadze stated that the budget for the Ministry of Infrastructure and Regional Development has been tripled since 2012, while compared to 2018 it has increased by 20% in 2019. 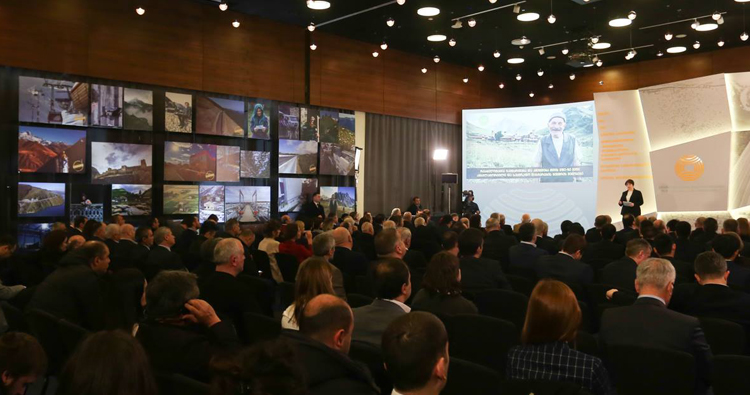 Our task is to complete all major infrastructural projects by the end of 2022”, stated Bakhtadze, and thanked local as well as international donors for their contribution to the development of infrastructure in Georgia.

As for Georgia, 18 projects worth €3.5 billion will be implemented in the country in the framework of this project. The money will be spent on the construction of roads and rail lines, ports, airports, logistic centers and border checkpoints.

To provide a reliable and quality water supply for about 430,000 people in Georgia, 85 projects worth 282 million GEL (about $106.21m/€92.49m) will be implemented in 2019. These projects also include the development of the sewerage systems in the country. 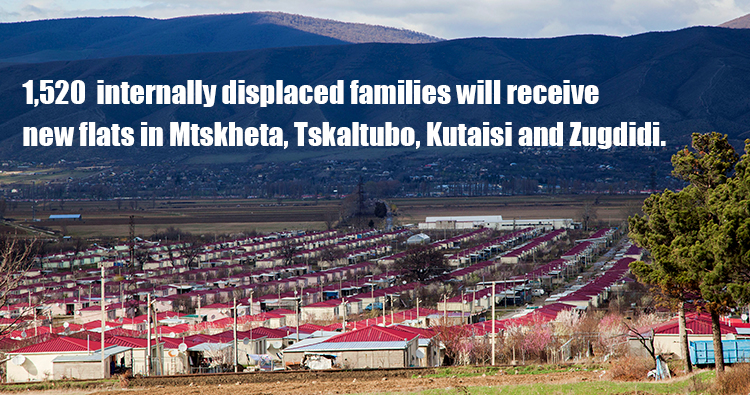 Last year the Municipal Development Fund of Georgia completed projects worth 77 million GEL (about $29m/€25.25m), and improved water supply systems for about 100,000 people. 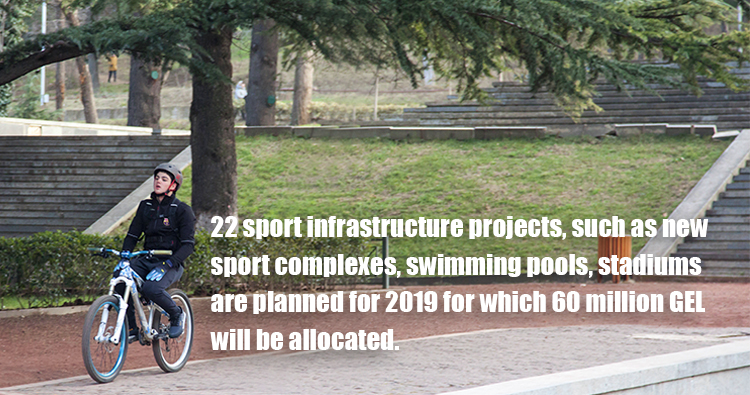 This year the Ministry of Regional Development and Infrastructure will mainly continue the construction of roads that were started in previous years. The plans also include construction of new roads.

The following roads will be built in Georgia this year:

Tskitishvili drew attention to the importance of constructing highways in Georgia and said that 938 million GEL (about $353.30m/€307.64m) has been allocated for the project in 2019. 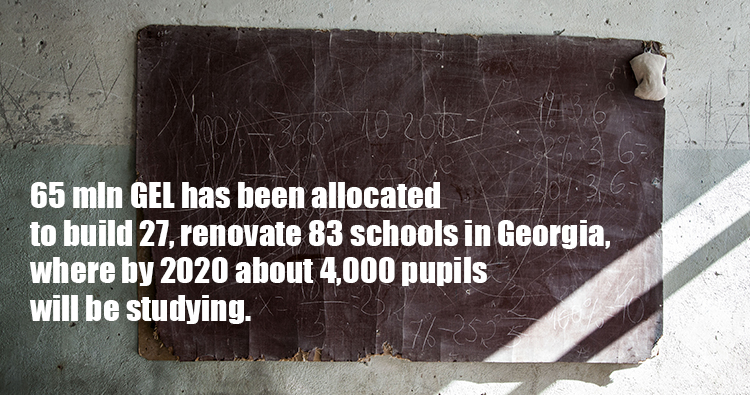 Tskitishvili said that for the first time this year additional investments will be made for road safety measures. About 9 million GEL (about $3.39m/€2.95m) will be invested to introduce road safety norms on already existing roads, such as road signs, traffic islands and artificial barriers restricting speed.

Meanwhile, last year 617 projects were implemented to construct and repair road infrastructure in which 1.47 billion GEL was invested (about $0.55b/€0.48b). A 218-km-long road was repaired and 25 new bridges were built in 2018. 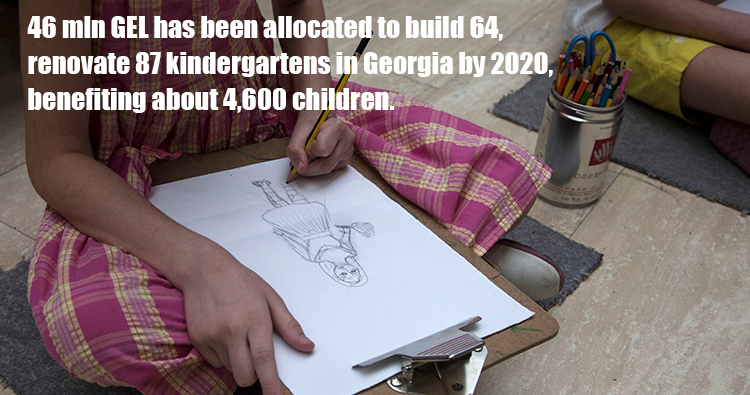 Tskitishvili stated that the development of Georgian mountains is the government’s priority.

Georgia has a new mountain development strategy for 2019-2023 that is expected to help the country find the best use of its greatest wealth, its mountainous regions, for the development of the economy. Mountain Development Fund will allocate 20 million GEL (about $7.53m/€6.56m) annually for improving economic lives of mountain people. 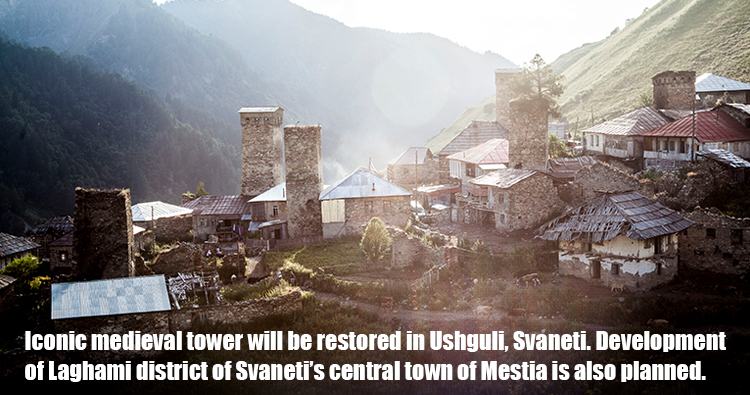 The major development of Georgian mountainous regions started with the launch of the Mountain Law in Georgia, which came into force in July 2016. Status of mountainous settlement is currently enjoyed by 1,730 settlements, benefiting 331,400 people.

About 400 families are remained without having electricity supply in the mountains. This year we will launch a project of providing solar panels to those families”, said Tskitishvili.

She also announced that 500 families living in 67 settlements of Pshav-Khevsureti and Gudamakhari gorges will have access to internet this year. 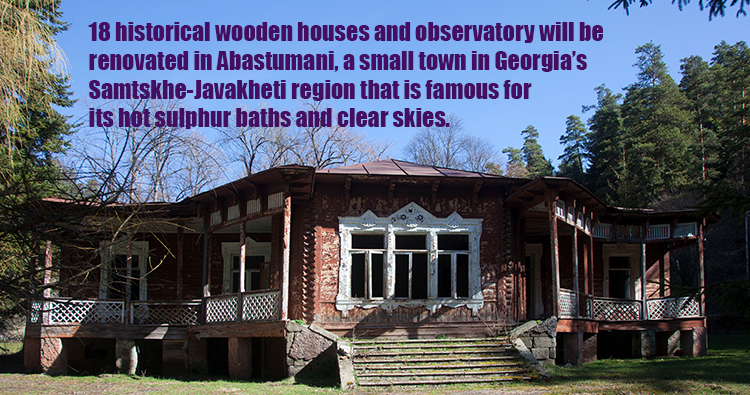 Tskitishvili talked about plans for developing the municipal infrastructure, which include arrangement of squares, hospitals, urban transport, administrative buildings, landfills. In total 550 projects worth 170 million GEL (about $64.03m/€55.76m) will be implemented in 2019.

More specifically the plans include: 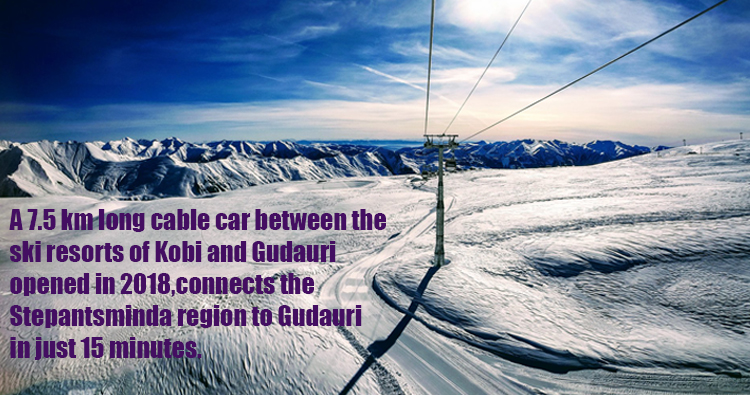