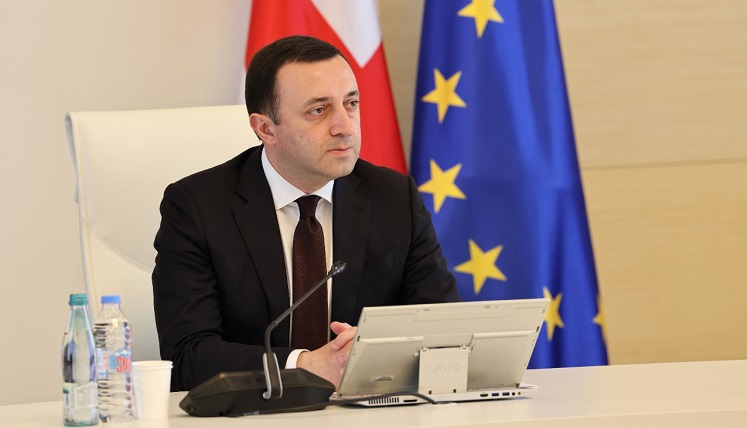 Prime Minister Irakli Garibashvili on Thursday commemorated a group of Georgian soldiers who heroically lost their lives during the Russia-Georgia 2008 war in a battle in central Georgia’s Shindisi village.In his comments, Garibashvili said the Shindisi Battle was “one of the most impressive and outstanding battles in modern Georgian history”.

Backed by the strong will of our peoples to become a part of the European family, we stand united in our determination to work towards achieving acknowledgement of the European perspective for Georgia, Moldova and Ukraine opening the way for future membership of our three states in the EU.

From Declaration by Heads of State of Association Trio - Georgia,Moldova and Ukraine