Georgian Prime Minister Irakli Garibashvili has laid the capsule for the construction of the $100 million “largest investment project” of Ambassador Batumi Island in the Black Sea resort city of Batumi that will employ 2,000 people, the Government Administration announced on Saturday.

The palm-shaped Ambassador Batumi Island includes the creation of two artificial peninsulas and one island of the ultra-modern entertainment-refreshing type resort and the arrangement of the relevant infrastructure on them, the Government’s Administration said adding it would combine entertainment-health, sports, educational, commercial, and residential tourist destinations. 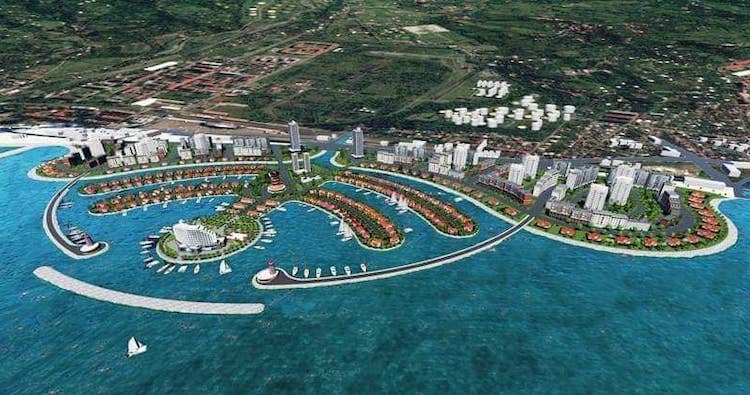 Today we are launching a unique, world-class project that is truly outstanding in the Black Sea region”, Garibashvili noted, adding that the project would contribute to the growth of the “already strong” international reputation of Batumi and the economic progress of Adjara.

He hailed the initiator of the project and investor Tornike Keburia, the head of Ambassador Group and his family, saying the company has created “truly unique” projects in different regions of Georgia, including the capital city of Tbilisi, Georgia’s wine region of Kakheti, and the seaside resort town in Adjara. 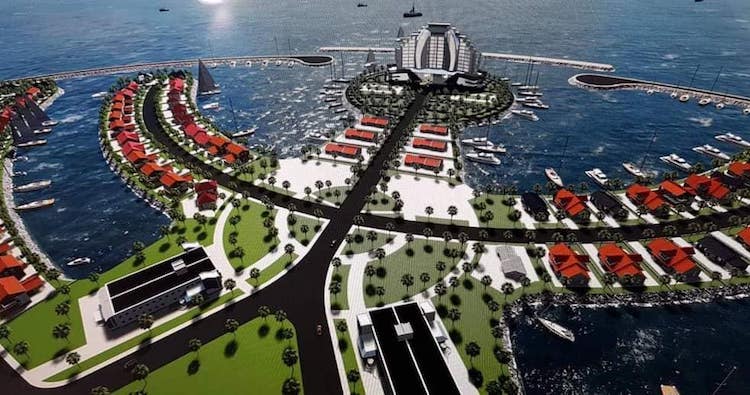 This truly unique project makes us all happy. On behalf of our [Georgian] government, I would like to thank this group once again and express our [Government’s] full support," the Prime Minister said.

Also, before issuing the construction permit, the Prime Minister pointed out that the company and its founder went through all the necessary procedures, carried out the expertise of the project, involved relevant research institutes, adding that the project has complied with the environmental and safety standards.

Garibashvili also said the country “needed to implement'' such large-scale projects, emphasising that the decision of the Ambassador Group to start this project once again shows that today there are “unique conditions” in Georgia. 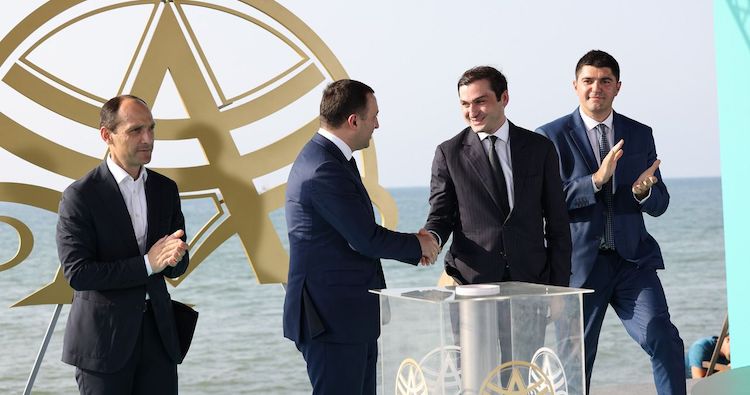 He once again highlighted the double-digit economic growth in Georgia wishing creation of “more jobs, income, wealth and more prosperity for Georgian citizens”.