The family of the Georgian Olympic luger Nodar Kumaritashvili, who died in a tragic incident at the 2020 Winter Olympic Games in Vancouver, has received a Medal of Honour in Canada, Georgian media outlets reported on Wednesday.

The award ceremony was held at the initiative of Canada’s Georgian Diaspora and the Georgian Foreign Ministry. 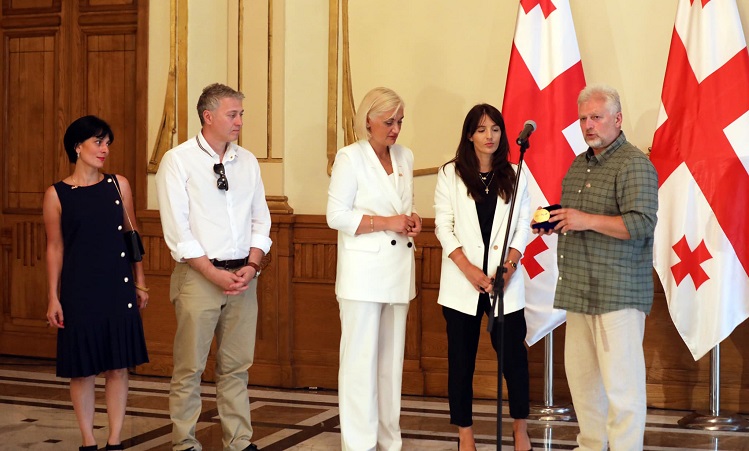 Kumaritashvili was just 21 years old when he died.

The young athlete was on his final official training run when he lost control at high speed and crashed into a steel pole at 143.3 km per hour.

In 2020, A memorial bench was unveiled in Vancouver’s Stanley Park to honor the memory of Georgian athlete.