In his comments, Papuashvili stressed that if Saakashvili decided to withdraw from politics, as the former President’s lawyers said last week, the move would “in no way” lead to his release from prison.

Saakashvili’s political activities have nothing to do with his conviction and charges”, Papuashvili said, emphasising that “Saakashvili’s every appearance in Georgian politics, who is no longer a Georgian citizen, was an intervention in Georgia’s internal issues”.

The former President, who took the post of the head of the Executive Committee of the Ukrainian National Reforms Council in May 2020, was arrested in Tbilisi on October 1,2021, after eight years in political exile. 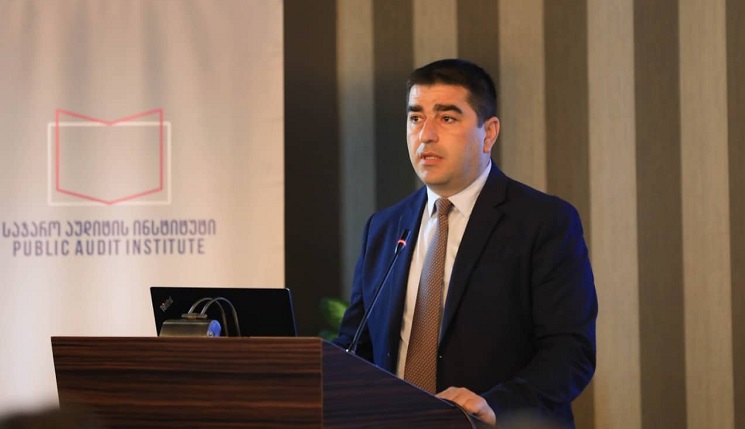 Papuashvili stressed that Saakashvili's actions for years have aimed to spark tension in Georgia. Photo: Parliament of Georgia press office.

In brief about Mikheil Saakashvili: