The Georgian State Security Service staff has discovered an ancient coin from the period of King David the Builder as part of an investigation into unauthorised archaeological works.

In order to determine the coin’s authenticity, laboratory tests were conducted with experts from the Levan Samkharauli National Forensics Bureau and scientists from the Georgian National Museum, the State Security Service reported earlier today.

According to the tests, the original copper coin was minted by King David IV the Builder.

The coin, a piece of cultural heritage, is invaluable. 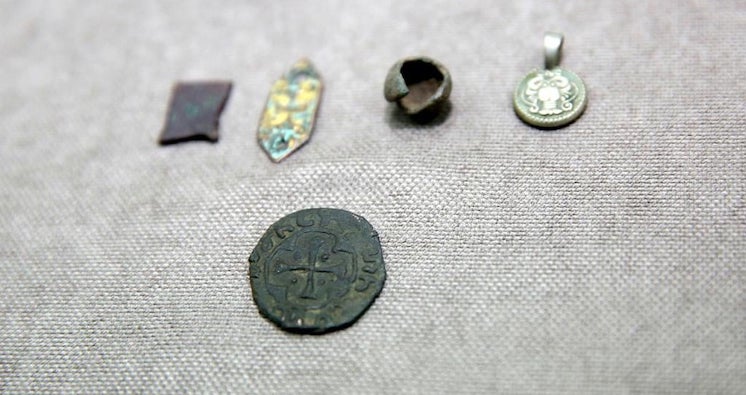 Up to now, world history was familiar with one copper coin minted by King David the Builder, preserved at the British Museum in London. Photo: The State Security Service of Georgia.

The coin will be handed over to the Georgian National Museum for preservation and public access, so that the world can see a 12th-century Georgian artefact.

The coins dating back to the thirteenth century include a silver coin of Mongolian origin.

These artefacts will also be donated to the National Museum.

The copper coin preserved at the British Museum is the most important among those minted by King David IV of Georgia.