Rare and unique coins, some of which have never been seen before, are coming to Tbilisi for "one of the world’s best” exhibitions of historical coins.

Starting this Thursday the Simon Janashia Museum of Georgia in capital Tbilisi will present up to 3,500 coins discovered in archaeological expeditions in what will be the museum's largest display yet.

The Numismatic Treasury exhibition will cover the history of how money moved on historical Georgian territory from the 6th Century BC to 1834. 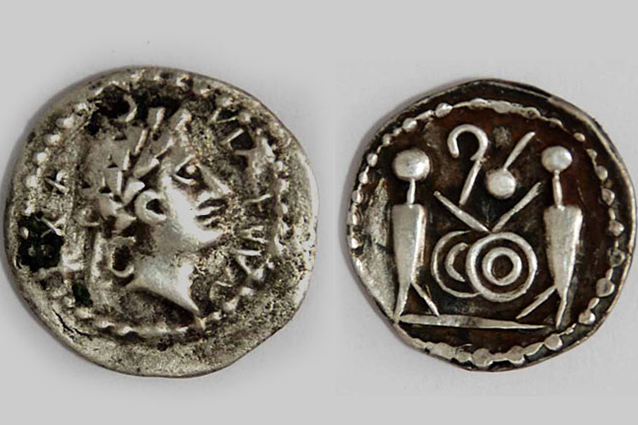 A denarius from the reign of the Roman Empire's founding Emperor Augustus, dated back to 27 BC to 14 AD. Photo by the Georgian National Museum.

The Georgian National Museum's preview for the event said the numismatic collection was "one of the world's best".

Some of the coins exhibited for the first time will include a historical local replica of gold stater of Alexander the Great, which dated between the 1st Century BC to 1st Century AD.

Other rare items on display for the first time will include silver and bronze icons from historical reigns of various Georgian monarchs. 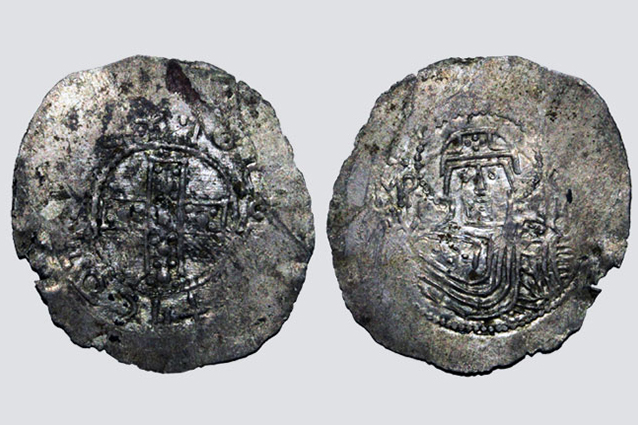 A Georgian coin dated back to the 12th Century reign of King David Aghmashenebeli. Photo by the Georgian National Museum.

The display will open on March 9 in front of invited guests including the Minister of Culture and Monument Protection of Georgia Mikheil Giorgadze, Georgian National Museum director David Lordkipanidze and exhibition curator Medea Sherozia.

The exhibition will then open its doors to the general public on March 10 and receive visitors permanently on usual museum opening hours.