Russia is ready to participate in discussions over its obligation of paying €10 million in compensation to Georgian citizens who were illegally deported from Russia back in 2006, Georgian Justice Minister Gocha Lortkipanidze stated earlier today.

The Grand Chamber of the European Court of Human Rights (ECHR) ruled in January 2019 that Russia must pay out the compensation. However, Russia has refused to do so.

The Committee of Minister of the Council of Europe has urged Russia several times to abide by the verdict.

Lortkipanidze says that the January 21, 2021 judgement of the ECHR in the Russia-Georgia war case may have had an influence on Russia’s decision to take part in the discussions with the mediation of the Committee of Minister of the Council of Europe. 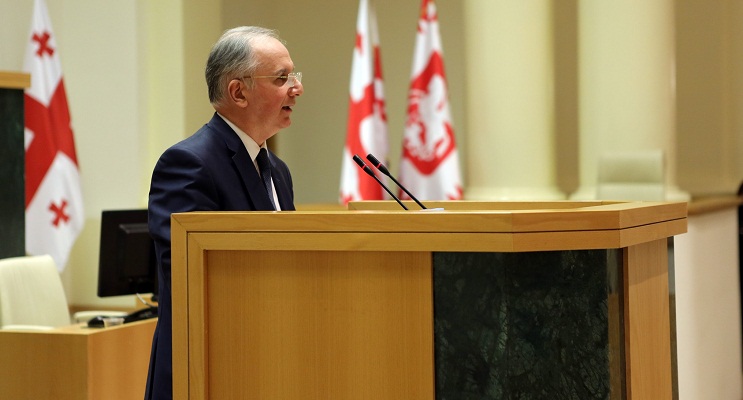 The ECHR 2019 judgement concerns the arrest, detention and collective expulsion of Georgian nationals from Russia in the autumn of 2006, shortly after the arrest of four Russian officers on charges of espionage by the previous, United National Movement government of Georgia in September 2006.

The Georgian government says that in 2006 more than 4,600 expulsion orders were issued by Russian authorities against Georgian nationals.

More than 2,300 were detained and forcibly expelled and the remaining left the country by their own means.