Owner of lounge bar in Tbilisi detained for defrauding tourists

The Georgian police have detained the owner of Scarpa lounge bar in Tbilisi for defrauding tourists.

The individual, identified only as L. M. and born in 1989, and his employees were extorting more money from their clients. 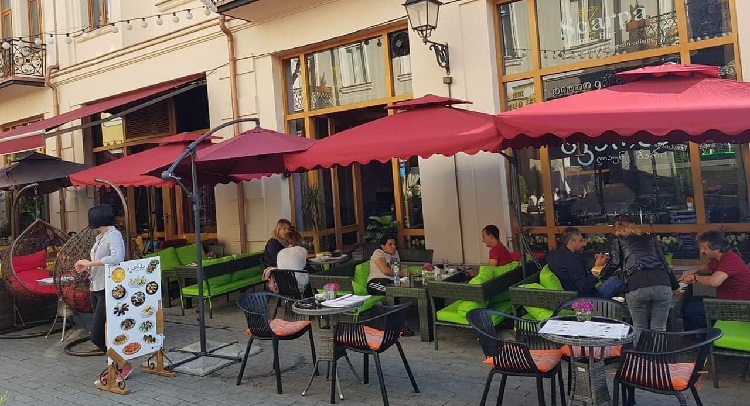 In particular, they replaced expensive products from their menu with cheap alternatives but made the clients pay even more than the original item by artificially increasing the prices ‘to unreasonably large amounts’.

At the same cafe-bar, a Chinese citizen under the alcohol influence, who was accompanied by a young female (criminally linked with the detainee), lost consciousness. After recovery, he found out that GEL 15,000 had been transferred from his credit card to the account of the cafe-bar in three stages”, the ministry reports.

It also notes that the similar fraud scheme - when the client was forced to pay ‘unreasonably large amount’ of money - was also applied at the Royal Club in Tbilisi.