The new chair of the ruling Georgian Dream party, Irakli Kobakhidze, has been re-elected vice president of the Parliamentary Assembly of the Council of Europe (PACE).

Kobakhidze was first elected PACE VP last year. Kobakhidze and other members of the Georgian parliamentary delegation participate in the PACE winter session in Strasbourg. 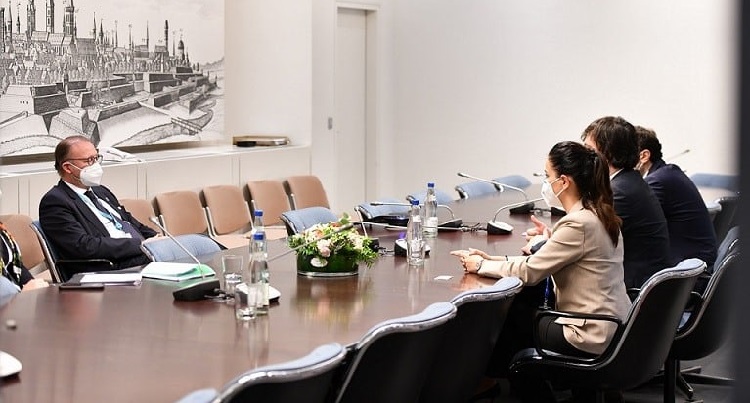 Pledging to strengthen their ties withe the PACE at the meeting with President Rik Daems, the Georgian delegation members discussed the developments in Georgia and the priorities of the Georgian government.

Georgian Dream party officially elected Kobakhidze its new chair on January 16, replacing Bidzina Ivanishvili who left the party and politics, saying his ‘mission has been accomplished.’