Georgian citizen Alan Japaridze has been released from the Russian-occupied Tskhinvali prison after a four-month detention.

Japaridze, who received a one-year conditional sentence by the de facto Supreme Court, was handed over to the Georgian authorities at the Ergneti village near the occupied Tskhinvali yesterday.

The de facto Tskhinvali security committee has reported that Japaridze, 45, was detained on January 10 for so-called ‘illegally crossing the border’.

However, the Georgian State Security Service (SSS) says Tskhinvali informed them of Japaridze’s detention via the hotline on April 21.

The SSS also noted that they were in ‘constant communication’ with the Tskhinvali occupying regime via the hotline since then, while the European Union Monitoring mission was also ‘actively engaged’ in the process. 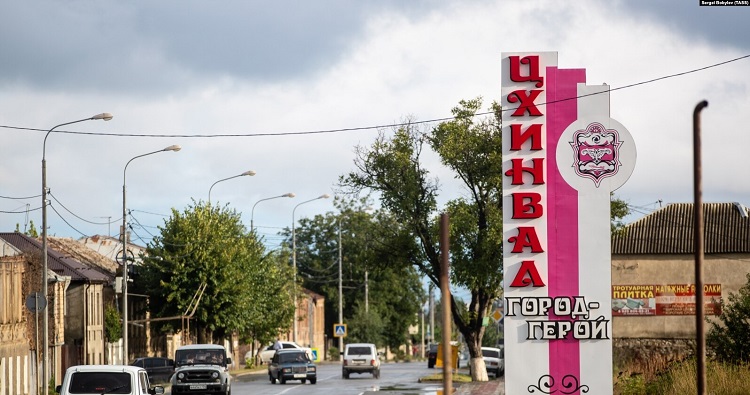 The arbitrary detention of Georgian citizens by Russian occupation forces near the occupation line is a common issue. Detainees are mostly released after their families pay a fine.The standard fine is 2,000 Russian rubles ($27 USD).