Batumi City Hall has announced the launch of a pilot project, unofficially named ‘Kupata’, for which City Hall has allocated 720 GEL [$257] annually for individuals who will adopt stray dogs in Batumi.

We will allocate 60 GEL [$22] monthly for individuals who will adopt registered stray dogs in the city or, if a dog is unregistered, registers and then adopts them ,” Netgazeti cited Batumi Mayor Lasha Komakhidze as saying.

He says that the programme is likely to help stray dogs and to resolve the problems related to such dogs in the city. 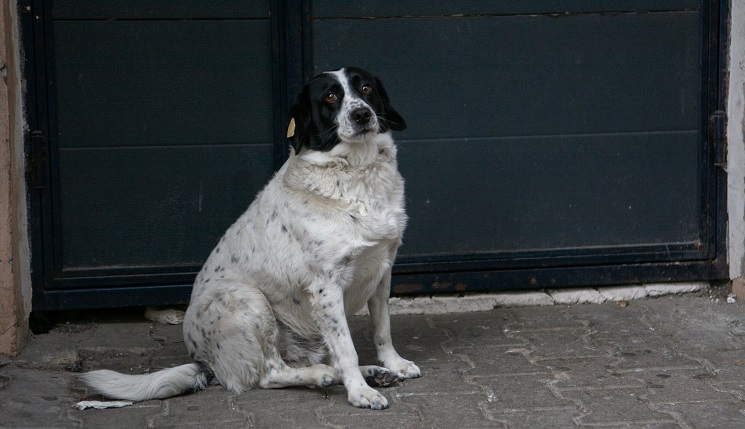 Kupata is a stray dog living in Batumi, who has become popular after a video went viral depicting how he helps children safely cross the road.

Unofficially we call the project Kupata programme,” Komakhidze said, referring to the stray dog from Batumi who helps children safely cross the road.

The video depicting Kupata went viral last month and appeared in focus of the ABC news.

Komakhidze says that the programme will initially cover 100 dogs